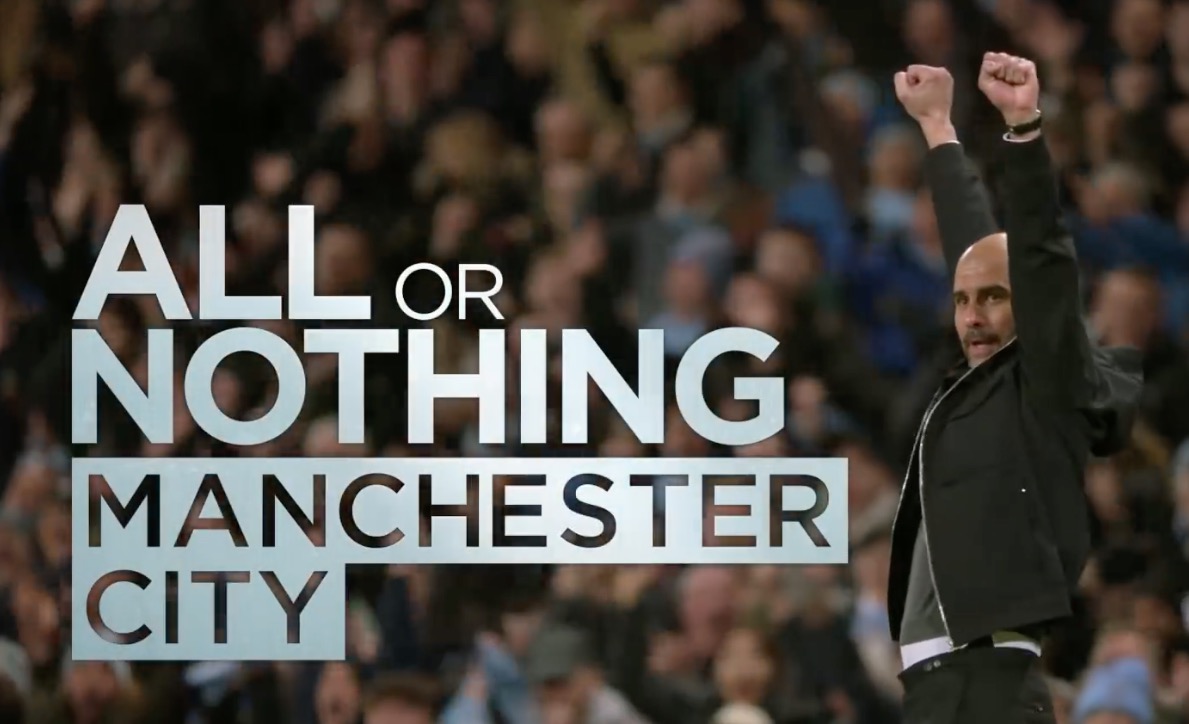 All or Nothing: Manchester City is going to be like 'Being Liverpool', with football fans around the country glued to their televisions.

Talk about the new season on the Man City Mad Messageboard