You want it, we want it and the players want it - but who's likely to come out on top by the time it's all said and done? Well, with the help of our friends at ​Opta, here's your comprehensive pre-game stat pack.....and confirmation of both confirmed lineups. 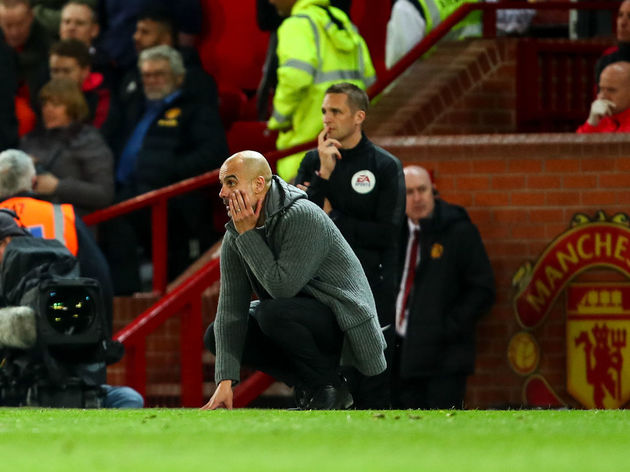 Your City team to take on United! 