The Complete Winger: Why Raheem Sterling Deserves to Be the Highest Paid English Player

​The transfer saga surrounding Manchester City's Raheem Sterling threatened to be an exciting one. With his contract running down, the likes of Real Madrid were reportedly reading a bumper offer for the 23-year-old, before ​​Sterling penned a new deal at the Etihad which would see him become the highest paid English player.

The new deal is said to be worth £300,000 per week, which is a huge increase from his previous £180,000-a-week salary. However, whatever the tabloids and the Twitter pundits might tell you, he certainly deserves it. 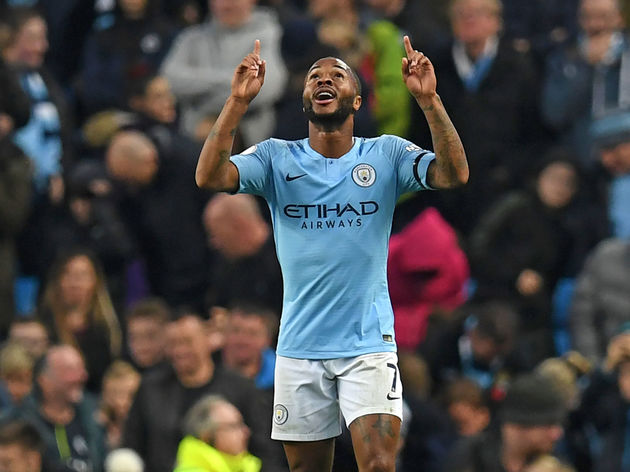 Since Pep Guardiola's arrival in Manchester, ​Sterling has developed into one of the world's most dangerous wingers. Last season, he racked up 18 goals and 11 assists, and his 29 goal contributions was higher than any other player in the ​Premier League.

He has carried on that electric form this season, earning seven goals and six assists already this season. ​Cristiano Ronaldo has only scored one more goal, which speaks volumes of Sterling's current level.

One of the main criticisms of Sterling during his early career was his lack of end product. His most prolific season in ​Liverpool brought just 11 goals, and he managed the same total during his first year in Manchester. Certainly a respectable total, but nothing exceptional. However, by adding an end product to his game, Sterling has developed into a complete winger. He possesses a terrifying turn of pace which, when coupled with his phenomenal dribbling abilities, make him one of the most frightening opponents for any defender in world football. Now that he can make an impact at the end of those dribbles, he becomes even better.

Despite being just 23, he has already developed into one of his country's best players. If Guardiola can bring such improvement out of Sterling in one season, imagine what he could do in a few more.

This new five-year deal is a message from ​City that they believe Sterling will continue to improve. At 23 years old, Sterling is arguably yet to reach his peak, and could well have a further ten years left before he starts to considerably decline. He will be 28 by the time this current contract expires, and will likely have repaid City's faith on the pitch. His goals were a huge reason behind City's stroll to the Premier League title last year, which generated a huge amount of money for the club. If he can replicate that success just once more, it will justify that investment. If he can help lead City to multiple trophies, £300,000-a-week would prove to be a bargain for the club.

His wage increase takes him well above ​Tottenham Hotspur's ​Harry Kane, and Sterling is now rightly being paid as one of the finest talents in the Premier League.