Manchester City striker Sergio Agüero​ has lifted the lid on a 2017 conversation with Pep Guardiola, saying it 'transformed' his game and took his goalscoring pedigree to new heights.

Guardiola arrived at City back in 2016, and though ​Agüero was already established as a prolific forward - having netted 29 goals in 44 appearances in the season prior to Guardiola taking charge - he has since improved even further.

He has since hit 103 goals in his 139 appearances as ​City claimed consecutive ​Premier League titles, with noted improvements in Agüero's work-rate and movement off the ball, as well as an upswing in his goal record. 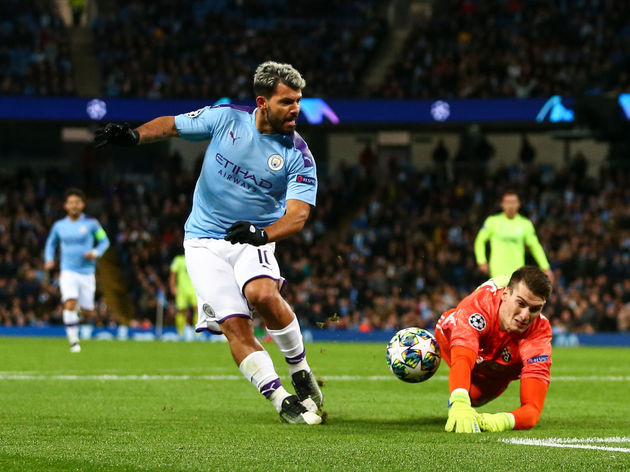 And he says this is in no small part thanks to a brief conversation with the boss held over dinner back in 2017, in which he asked him to change the way he plays in order to keep his place in the team.

“Pep asked me to try a new way of playing and I had to adapt," the 31-year-old said, as quoted by the ​Sun. "It wasn’t easy but I had no choice.

“My game is totally different now from what I was doing five years ago at City. A total transformation.

“At that meal, we talked about loads of things. 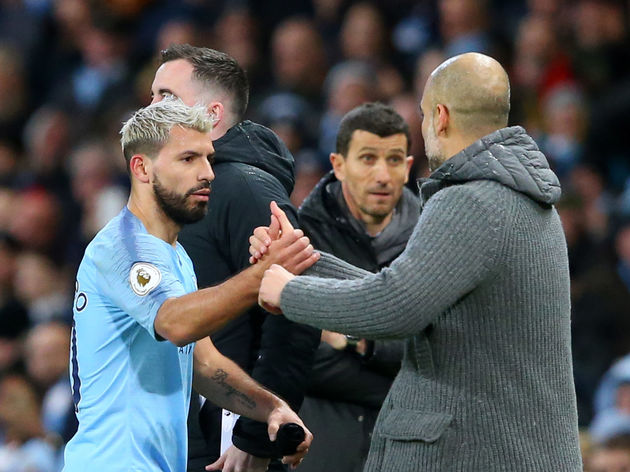 “We kept postponing it and then when we finally met up, we talked about work for 20 minutes or so.

“The rest of the meal we spent chatting about other stuff, family, life in general.”

Guardiola is famed for his intensity, and the striker is one of many to have reinforced that assessment of him, but realises it is only beneficial in the long-term.

“When Pep arrived I was a bit taken aback by his intensity, it wasn’t always easy to understand what he wanted," he went on. "With Pep, it can feel like he’s putting a lot of pressure on you, but I understood pretty quickly that’s just how he is.

“Pep is super intense. He won’t leave you alone for a second. There are no off days.

“Everything he says is for your own good, although at the start I couldn’t see that. Over time I realised he was right. “He makes the best even better. It’s just what he does.

“I have a great laugh with him, he’s really good fun. But there is no laughing when it comes to work. He’s a real warrior too.”