​Real Madrid are trying to convince Brahim Diaz not to sign a new deal with Manchester City so that they can snap him up on a free deal next summer.

Diaz has been on the fringes of the first team setup at City so far this season and has only managed to make three appearances in all competitions. He has impressed when given the opportunity, especially when scoring a brace against Fulham in the Carabao Cup, but the stiff competition he faces in midfield has left him struggling for game time. 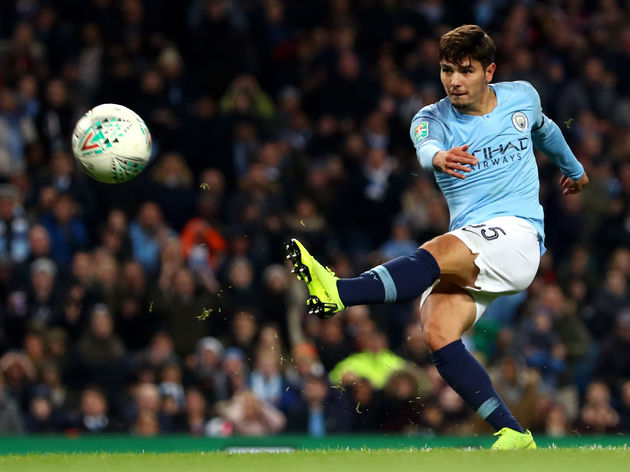 The 19-year-old's current contract is set to run out at the end of the season and, according to Spanish media outlet ​AS, Real Madrid are trying to persuade him not to sign a new extension.

The report from AS also claims that Diaz is already looking for a way out of ​City in order to find more playing time elsewhere and that he wants to move back to his native Spain.

Diaz's family moved to Manchester with him when he joined City back in 2013 and the midfielder is said to be keen on the idea of returning back to Spain with them.

Real Madrid see Diaz as a similar case to one of their current stars, Marco Asensio. If Diaz accepts an offer from Madrid, then the youngster would complete a full pre-season with the club before the coaching staff decide whether to integrate him into the first team or to send him out on loan to another La Liga outfit.

Pep Guardiola has already insisted that he is keen for Diaz to remain at the club, but he admitted that the decision ultimately rests with the 19-year-old