The England international was forced off in the latter stages of City's defeat at Tottenham last week with a hamstring injury that manager Pep Guardiola suggested could rule Sterling out for weeks.

Although he was initially expected to be out for the rest of the month, the Telegraph report that Sterling is hopeful of returning to the first team in time for the first leg of City's Champions League match against Real Madrid on February 26. 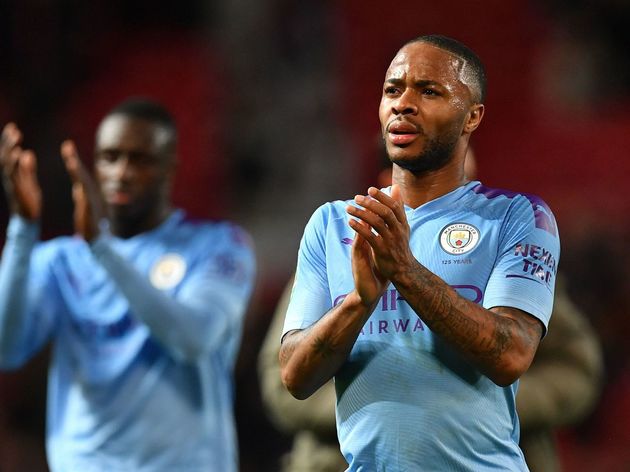 Adama Traore, Mohamed Salah, Kingsley Coman and Wilfried Zaha could make a move elsewhere at the end of the season.

One forward who is expected to leave this summer is Sterling's Manchester City teammate, Leroy Sané.