​Manchester City manager Pep Guardiola has challenged his squad to prove that they are one of the world's best clubs by competing for as many trophies as possible.

Taking a break from their pursuit of Liverpool in the Premier League, City take on Rotherham in the FA Cup on Sunday, before their Carabao Cup semi-final with Burton Albion on Wednesday. City also remain in contention for the Champions League, which means that, alongside their Community Shield triumph in August, Guardiola's side could still lift five trophies this season.

Let's get this cup campaign started!

Speaking ahead of the clash with Rotherham, Guardiola insisted that his side will not stop in their pursuit of all the trophies. He is quoted by The ​In​depend​ent as saying:

"We want to become a top club and you cannot deny any game, we cannot drop any competition.

"We are going to play the next game like a 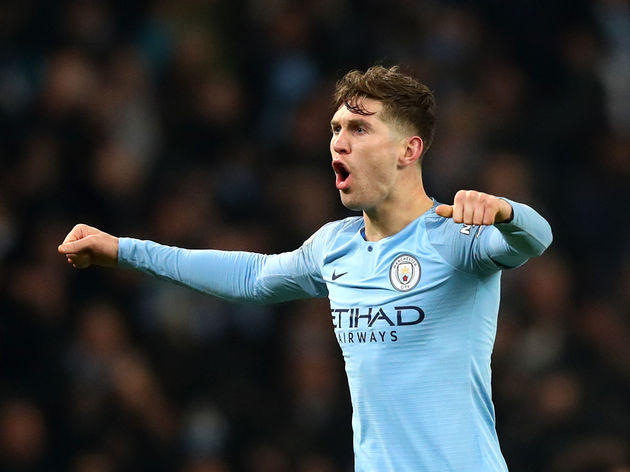 "Of course ​Liverpool are out of the Carabao Cup, so they have more time to prepare for the ​Premier League, but it is what it is. I prefer to be in this position. We have a big enough squad.

"I don't know how far we are going to be because maybe [players] not playing the Carabao Cup will be easier for our recovery. ​De Bruyne

The Spaniard then went on to discuss Thursday's crucial 2-1 victory over league leaders Liverpool, which cut the gap between ​City and the Reds to just four points. 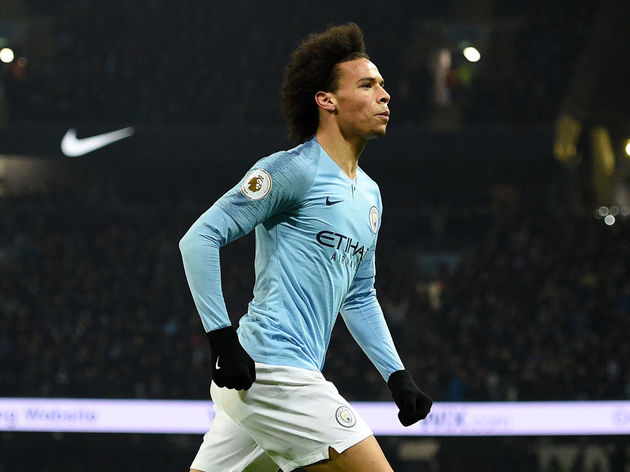 Guardiola admitted that the importance of the victory was not lost on him, saying:

"Sometimes playing every three days in December it is almost impossible in that rhythm but against Liverpool the stadium was sold out, the people were closer to us than I have ever seen before.

"Sometimes it is necessary to fight and win in that way - [you] live the game like it is the last game in your life and against Liverpool we were there.