Manchester City manager Pep Guardiola has revealed that the club have looked at a number of midfield options ahead of their desire to replace Fernandinho.

City's veteran Brazilian has been a crucial part of the Etihad side's success in recent years, and has played more than 250 times since his move from Shakhtar Donetsk in 2013. 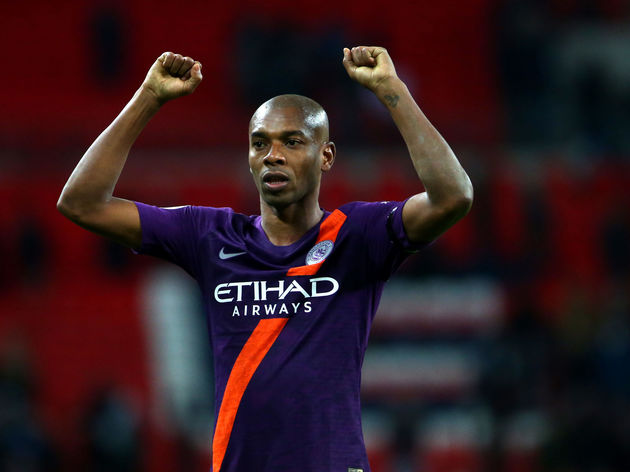 With the midfielder now 33, Guardiola admitted ​City needed to find a replacement, and outlined the kind of profile that the club were looking out for.

He said (as quoted by ​Goal): "It's so difficult to find. He (​Fernandinho) knows the ​Premier League, after three years together here, he knows everything and that's so important.

"We need a guy who has physicality, can read where our spaces are to attack. As many things as he can do, the better. It’s not easy to find one player who can do everything. We've seen many. There are three or four we are looking at, searching for that position."

Guardiola also confirmed that City were in the market for another left-back, but insisted that his side had coped admirably in the long-term absence of France international ​Benjamin Mendy. "We survived well last season, this season too. But we are thinking about that yeah. I cannot assure you as I'm delighted with the players I have, but we are going to look at that option."