​Manchester City's search for a third consecutive Premier League crown continues with an away trip to Norwich City.

Raheem Sterling was in immaculate form for England during the international break, with the forward maintaining his high standards from club level. He has been integral to the Sky Blues' strong start to the campaign, amassing five goals, whilst fellow frontman Sergio Aguero has grabbed six. 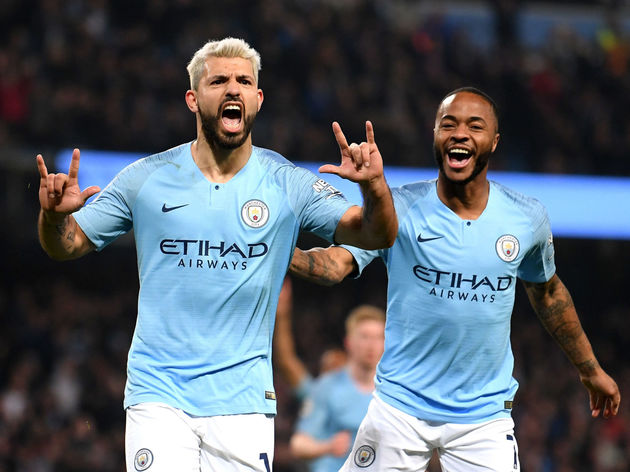 Their opponents have lost three matches in a row, going out of the League Cup in a 1-0 defeat at Crawley Town before going down 2-0 to ​West Ham United in their last outing.

Here's our preview of the meeting in East Anglia.

Where to Buy Tickets

Tickets for the game are, as ever, available on both teams' official club websites, though membership is required in order to purchase. In terms of resale, both teams provide the option to make season tickets available for others to use, if a supporter is unable to attend the game themselves.

​City have a quartet of players vying to be fit for the game against the Canaries as Gabriel Jesus, Ilkay Gundogan, John Stones and Benjamin Mendy will all face late fitness tests ahead of the clash with ​Norwich.

Leroy Sane will be sidelined for several months after tearing his anterior cruciate ligament and Aymeric Laporte is also set for a lengthy spell out; the Frenchman hobbling off in the recent win over ​Brighton with a serious knee injury. 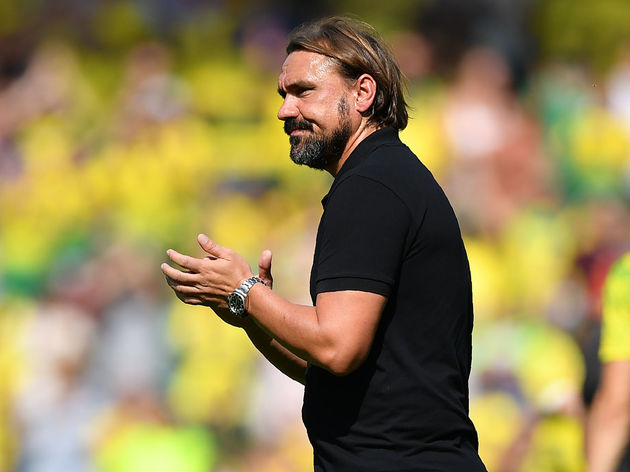 Daniel Farke is without Onel Hernandez, Timm Klose and Tom Trybull for Saturday's game, whilst Christoph Zimmermann and Max Aarons are likewise expected to miss the encounter.

Centre-back Grant Hanley is a doubt, but could recover from a hip issue in time to play a part. 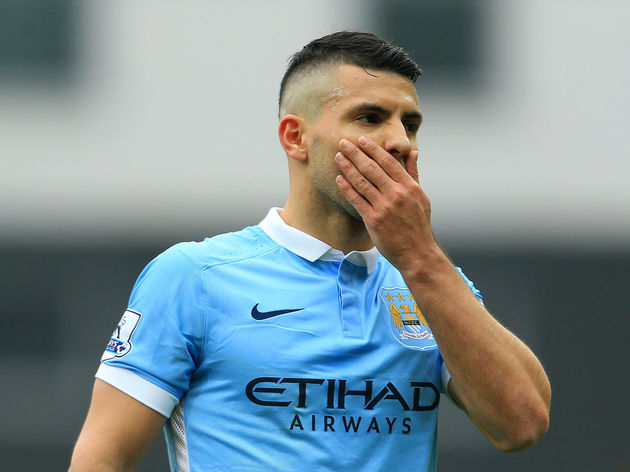 Pep Guardiola ensured there was no drop-off in performances from last term as his recruits collected ten points from their opening four fixtures of the new ​Premier League season.

They've been scintillating since matchday one versus West Ham, where Sterling hit a hat-trick in a dominant 5-0 triumph. A flurry of chances went begging as ​Tottenham Hotspur secured an unlikely draw in the north-west, but that has proved to be merely a blip.

Despite leaving Anfield with a 4-1 humbling in their first game back in the big time, Norwich had enjoyed an encouraging beginning to the season.

However, Farke's recruits have since looked wayward, suffering an embarrassing loss at fourth-tier Crawley, as well as a morale-damaging defeat away to the Hammers.

Here's how the sides got on in their last five matches:

The two teams' results against West Ham tell you all you need to know about the gulf in class. Of course, that by no means guarantees a victory for Guardiola's side.

Norwich are no pushovers, especially with the home crowd spurring them on. Nevertheless, they would do magnificently to take anything from this fixture. City know that dropped points now can prove very costly in the long run, with title rivals ​Liverpool losing just one game in the entirety of last season. They will demand a win versus the Canaries and should do so with relative ease given the open style of play Farke employs.