​Manchester City will return to Champions League action on Tuesday when they welcome Dinamo Zagreb to the Etihad Stadium.

City's European campaign got off to a perfect start as they stormed to a 3-0 win over Shakhtar Donetsk last time out, and they will certainly be eager to pick up a similar result here. As for Dinamo, they were one of the surprise packages from the first matchday, having stormed to a shock 4-0 win over Atalanta. They will be up for a challenge against City.

Here's everything you need to know about the game.

​City have no fresh injury concerns heading into the game. They remain without Aymeric Laporte, ​John Stones and Leroy Sane, but are otherwise at full strength as they look to fight their way to the top of the group. 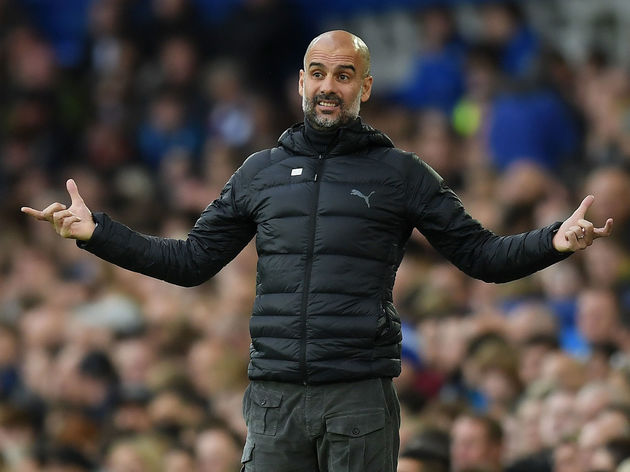 Similarly, Dinamo have no problems ahead of this match, meaning manager Nenad Bjelica will be able to field a full-strength lineup to take on the ​Premier League champions.

The two sides have never actually met in the past. City have never even faced a side from Croatia, so Dinamo will be somewhat of an unknown quantity for the Citizens. Dinamo have faced a number of English sides in European competition, most recently in the 2015/16 ​Champions League group stage when they met ​Arsenal. The Croatian side actually picked up a 2-1 victory in the first meeting, before falling to a 3-0 loss in the return fixture.​

City come into this game in fantastic form. Since falling to a shock defeat to ​Norwich City, Pep Guardiola's men have stormed to four consecutive victories, scoring 17 goals and conceded just one.

Their win over Shakhtar will have given City courage that their form will translate over to the European stage this season, as they look to finally lift that elusive Champions League trophy. For Dinamo, it's been a bit of a mixed few weeks. After their stunning victory over Atalanta, they fell to a frustrating defeat to then-bottom side Varazdin, but they did bounce back with an emphatic win over Lokomotiva to keep their chase for Champions League qualification alive.

Here's how each side has performed in their last five fixtures.

City come into this game as the overwhelming favourites, and they will certainly know that. This could be one of those games that ends up looking more like a cricket scoreline if City want it to.

However, this could actually being a real test for Guardiola's men. Dinamo proved last time out against Atalanta that they are not in this group just to make up the numbers. They can really play and, led by former ​Barcelona starlet Dani Olmo, they could cause City some real problems. Nevertheless, this is City's game to lose, and they should be able to walk away with three points fairly easily.