Brescia's talented youngster Sandro Tonali 'appears certain' to leave the club at the end of the season, with Manchester City among the sides most interested.

Despite his tender age, Tonali has been a key figure for Brescia this season, starting 23 of his side's 26 Serie A games this season. In this time, he has scored one goal and provided five assists. T 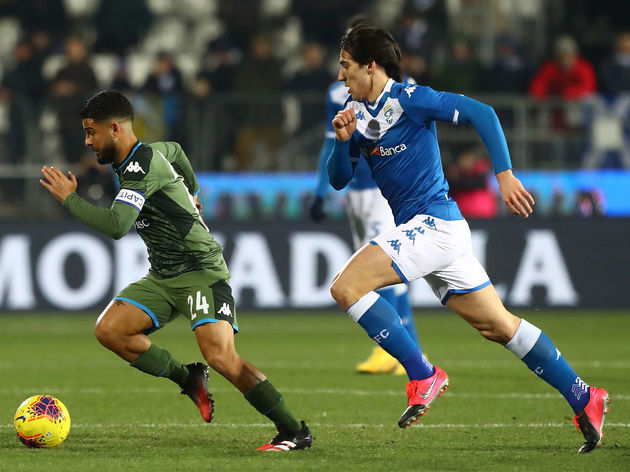 The 19-year-old's immense performances in the centre of the park this season haven't gone unnoticed, with the player persistently linked with a number of top sides across Europe. Corriere dello Sport (via ​Sport Witness) have now provided an update, claiming that ​Manchester City's interest in Tonali 'isn't a secret'.

However, Paris Saint-Germain’s are also said to be keen, and are trying to make ‘manoeuvres’ in order to beat the competition to his signature. Similarly, the report further adds that Tonali could remain in Italy, with 'a number' of top Italian sides keeping a close eye on him. 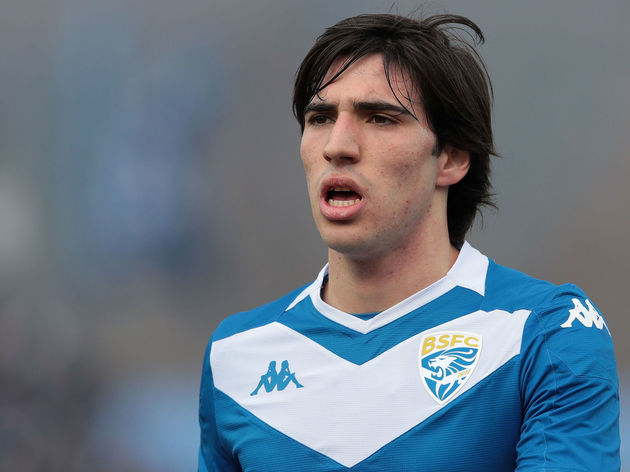 ​sent scouts​Juventus​club are said to be increasingly focussing

It appears as though Tonali will be making a switch during the summer, but it remains to be seen where he will end up, with numerous top clubs circling.