Manchester City, Juventus and Paris Saint-Germain are all said to be keen on Lyon midfielder Houssem Aouar, who could be available for around With Aouar continuing to impress, it is hardly a surprise that there is interest in his services. Corriere dello Sport (via ​Sport Witness) report that Manchester City, Juventus and Paris Saint-Germain are all keen on the player. Moreover, Lyon president

They claim that ​Juventus have been attempting to sign Aouar for 'a while', with the Serie A outfit aware of the fact that there is competition for his services. I Bianconeri's interest is not new, and with a deal for ​Manchester United's Paul Pogba unlikely, they have since ​opted to turn their attention towards Aouar and Brescia's Sandro Tonali. 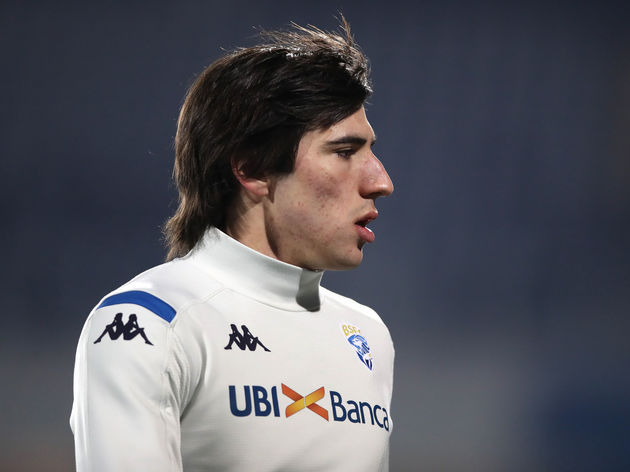