Diaz has played 14 times in all competitions since making his senior City debut as a 17-year-old in 2016 and scored his first two senior goals in the Carabao Cup win over Fulham this season. 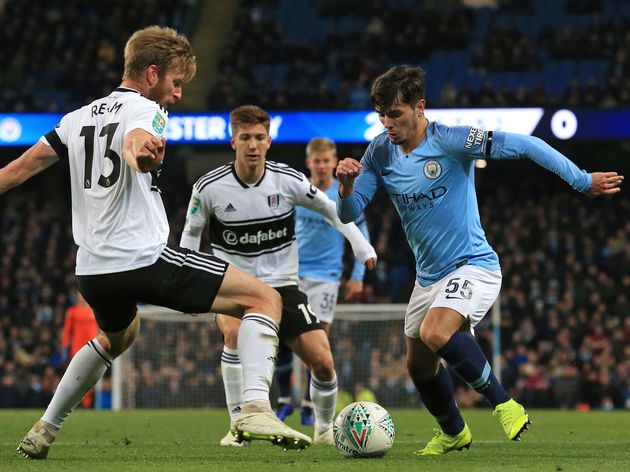 But Real have been increasingly linked with the teenage midfielder, with AS now reporting that has decided he wants to make the move to the Bernabeu.

It is suggested that Real have been trying to convince Diaz not to sign a new contract with City, an approach which appears to have been successful. The Spaniard is actually represented by Pep Guardiola's brother, Pere, and AS further notes that his camp have asked Diaz to be patient and take more time to review all the options on offer, including staying at City.

AS claims that while there is an option for Diaz to make the switch when the January transfer window opens, City would only accept a deal if it involved Real players moving in exchange. But Real insist a January move must be a 'reasonable price' without other players involved.

Diaz was apparently given the option to leave City on loan this season so he could gain first team experience, but it is said to have come with the caveat that he also signed a new contract and so therefore he stayed put, stuck on the fringes of the first team in Manchester. 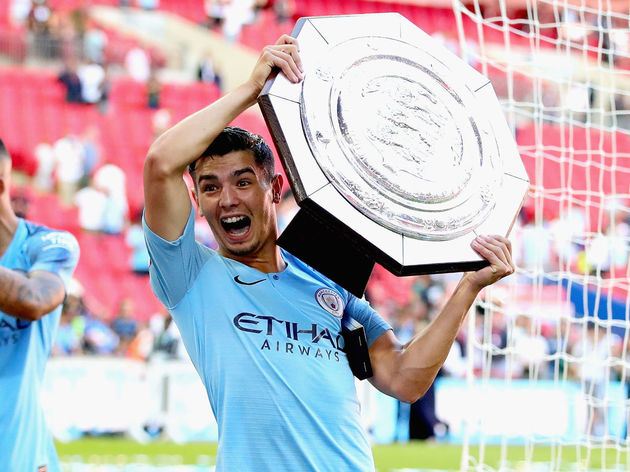 The presence of Raheem Sterling, Leroy Sane and Riyad Mahrez have ensured that opportunities have been hard to come by for Diaz, although it remains unclear how that situation would be much better should he make the switch to Real.

Even highly rated Vinicius Junior has only played sparingly at first team level this season.