Manchester City are believed to have proposed a new ‘best of both’ approach to resolving the issue of the early Premier League summer transfer deadline that would still allow English sides to purchase players from overseas clubs until the end of August.

Since last summer, the window for Premier League clubs has shut the day before the start of the season, but the early closure has already been criticised and some clubs are rallying against it.

Earlier this month, it was reported that Liverpool had joined Manchester United and Manchester City in supporting a change to re-extend the summer transfer window.

The subject was expected to be raised at a Premier League meeting this week and the Daily Mail notes that Manchester City did go ahead and put forward a proposal that seeks to keep the benefits of an early deadline, but also eliminate its obvious flaws.

This ‘best of both’ plan would see Premier League clubs still subject to an early deadline the day before the start of the season when it comes to buying from other domestic teams, yet still able to bring in new players from clubs abroad until the later deadline at the end of August.

The Mail reports adds that the idea was ‘well received’ by other clubs and it will be further discussed at the next meeting in November. A vote, which would need support from 11 clubs, could then be held in February. Any new arrangements could therefore be in place next summer. 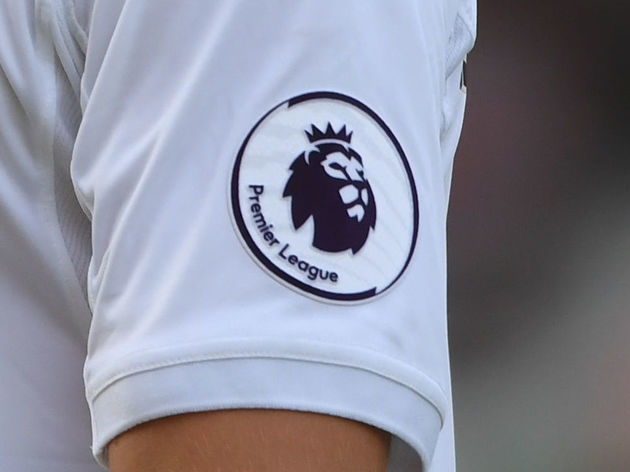 The early deadline was originally billed as a way of protecting clubs, preventing players from being unsettled by transfer activity after the start of the season. But with the rest of Europe not following suit and sticking with the later deadline set by FIFA, Premier League sides have arguably put themselves at a disadvantage compared to La Liga, Serie A and the Bundesliga.

Teams from those countries could still pursue, and therefore unsettle, Premier League players after the deadline in England. That saw the likes of Paul Pogba and Christian Eriksen in particular still linked with transfers to Spain throughout August.

Had either of those sagas reached a point where the player’s future became untenable and their club had no choice but to sell, it would not have been possible to replace them, with Spurs manager Mauricio Pochettino ultimately labelling the early deadline a ‘massive mistake’.

When the original ballot took place in September 2017, only five clubs voted to keep the later deadline. Those who did were both Manchester sides, Swansea, Crystal Palace and Watford. Burnley abstained, which meant 14, including Liverpool and Spurs, wanted the early deadline.

2017 Vote to Close Premier League Transfer Window Before the Start of the Season: