​Lyon will host ​Manchester City on Tuesday night in a Group F Champions League clash. City will be hoping to earn revenge over their French counterparts after losing the reverse fixture 2-1 back in September.

The two sides currently occupy the two qualification places in the group and look favourites to progress ahead of Hoffenheim and Shakhtar Donetsk - however both clubs will want to book their place in the last-16 with a victory on Tuesday. 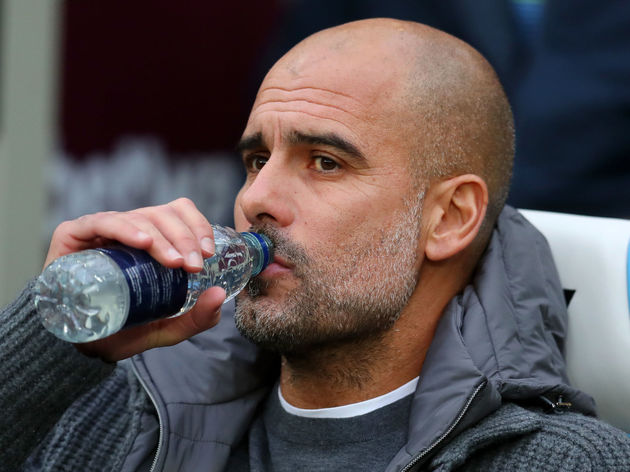 Check out 90min's preview for the match below.

Manchester City have mixed news on availability for Tuesday's clash. Pep Guardiola will be boosted by the return of midfielder ​Bernardo Silva after he picked up a knock on international duty - and he is expected to go straight into the starting XI. After the news that ​Benjamin Mendy will be out for 12 weeks following surgery, Oleksandr Zinchenko is likely to start at left-back after being deployed there in the 6-0 hammering of Shakhtar in early November.

The Bad news for the Citizens is that key players in Mendy and Kevin de Bruyne will be missing for the long-term, however the squad depth boasted by the club is probably the best in world football and they will have no problem replacing those players with quality alternatives. Lyon suffered a major injury scare on Friday as captain Nabil Fekir was taken off at half-time during the club's 1-0 win over Saint Etienne in Ligue 1. However, the Frenchman has declared himself ready to play, describing the knock as 'nothing serious'.

Otherwise, Lyon are at full-strength and are expected to start two players with Manchester connections - ex-City player Jason Denayer will play at centre-back whilst ex-Utd man Memphis Depay will be looking to get on the scoresheet against his former rivals. The history between the two sides has been very brief - one game in fact. Their meeting at the Etihad was the first time these two have clashed, with Lyon winning the fixture 2-1. The clash in September was an entertaining affair in which City could not get into their usual stride - with the French side taking full advantage.

Who's up for a big #UCL night tomorrow? #mancity pic.twitter.com/2gZGWoeeLT

Both sides are coming into the match in good form having both won in their domestic leagues at the weekend - City dispatched West Ham 4-0, whilst Lyon ran out 1-0 winners at home to Saint Etienne.

Lyon are unbeaten in six games in all competitions and currently sit second in Ligue 1 behind runaway leaders PSG. Meanwhile Man City have lost just once this season in all competitions - against Lyon -  as they look to compete for multiple trophies.

Guardiola has got his side playing some frighteningly good football in recent weeks - they have scored 19 goals in their last four matches and are sure to provide a stern test for the Lyon backline on Tuesday. 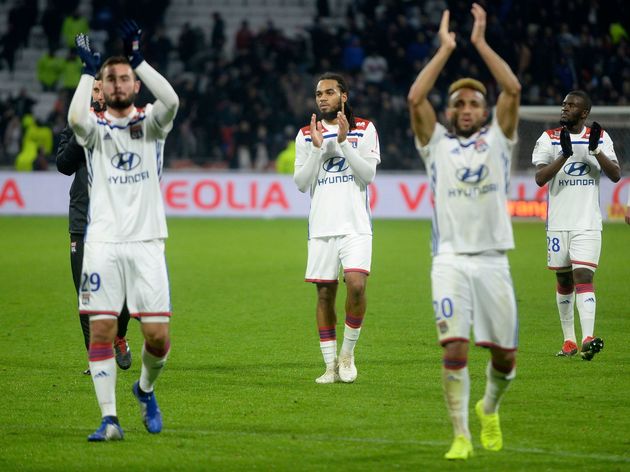 Here's how each term has performed in their last five matches:

Following Lyon's surprise 1-0 victory over City in September, they have proved they can cause Guardiola's men some problems - and with the home crowd behind them they should be full of confidence that they can achieve another positive result come Tuesday night.

That being said, City can't be overlooked here and are coming into the fixture in blistering form. Knowing a victory will ensure they top the group, it's certain Guardiola will be demanding three points from his men in Lyon, allowing him to rest key players for the final group fixture against Hoffenheim. The home side will provide a stern test, but City should have enough quality to see them off.