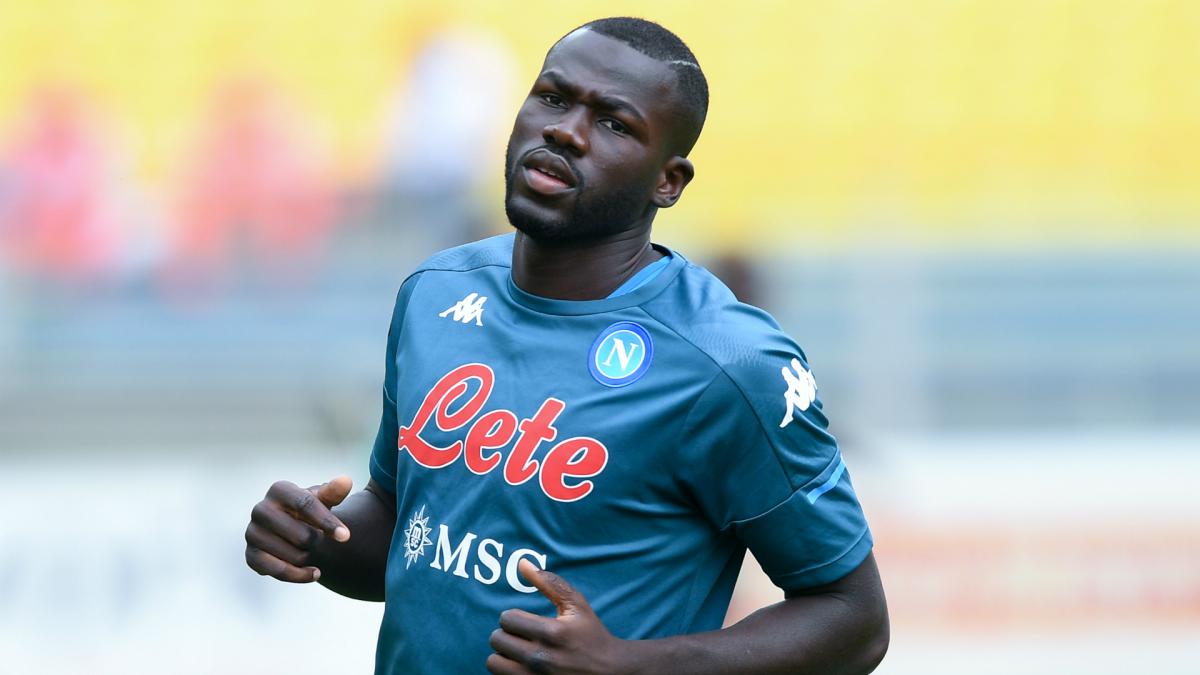 Liverpool are pushing hard to try and beat Manchester City to the signature of Kalidou Koulibaly but the Napoli defender is set on joining the Citizens, according to reports.

Koulibaly has been tipped to move to the Premier League all summer with Manchester United another club linked.

Pep Guardiola wants to pair Koulibaly and Laporte in a high-class partnership to rectify that mistake while City also seek a maiden Champions League triumph.