Juan Quintero has confirmed that Manchester City are interested in signing him and that his representatives are in talks with the club.

The Colombian international is currently on loan at River Plate in the Argentine Primera Division from Porto, and secured hero status at the club having scored their crucial second goal in the second leg of the Copa Libertadores final against their fierce rivals Boca Juniors - which River Plate went on to win. 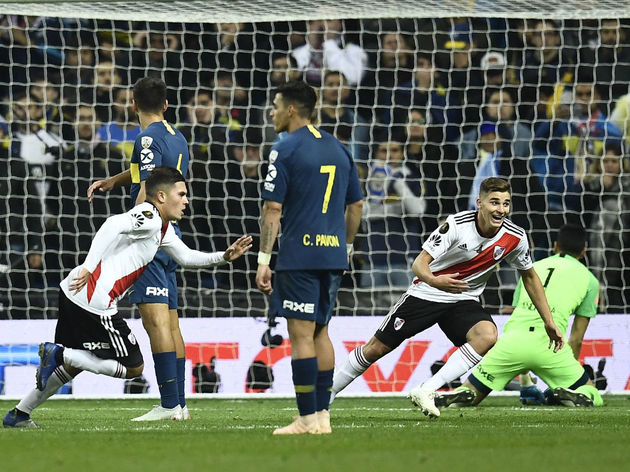 The trequartista looks to be thoroughly enjoying life in Argentina, however speaking with ​the Daily Mirror, he revealed that ​Manchester City are in fact interested in signing him and that his agents are in talks with club officials. He said: “I know that my agent has met with Manchester City officials and I am very proud that they are interested in me.

“But if I am to return to play in Europe it will be for the benefit of everyone, and not just an economic issue.”

The attacking midfielder has also generated interest from the Chinese Super League, however he went on to admit that a move to China doesn't interest him and that he's content in Argentina, for now.

He added: "I'm a River Plate fan and I want to stay here. Going to China would be important on an economic level, but this does not come to mind."

English football fans will be familiar with Quintero with the 25-year-old having played in the Colombia team who lost to England on penalties in the round of 16 of the World Cup in the summer. However he'll be hoping he can give them many better reasons to remember him should he secure a move to the ​Premier League.