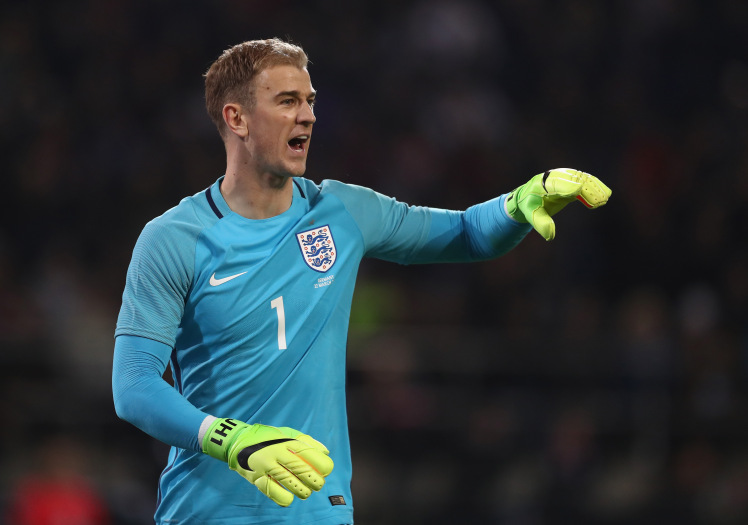 Joe Hart has signed for Burnley for £3.5m on a two-year-deal.

The 31-year old former England number one has been with City for 12 years, although the last few have often been spent out on loan with West Ham and Torino.

"His 12 years at the club have seen him produce some remarkable performances and heart-stopping saves that will live in the memory for a long time to come.

"He will rightly be regarded as a City legend in perpetuity."

Talk about the new season on the Man City Mad Messageboard