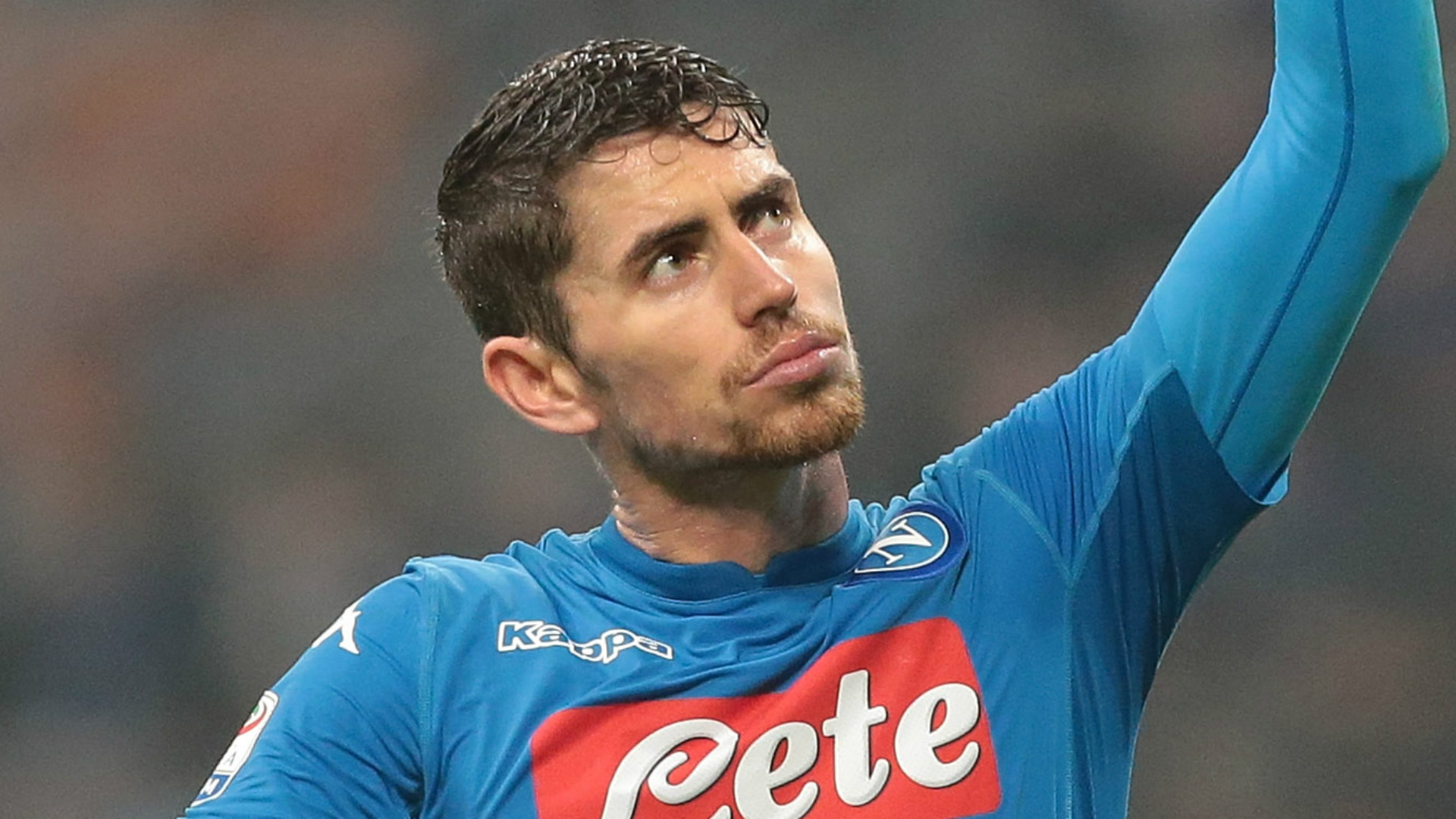 Man City are favourites to land Jorginho this summer but there is a lot of interest from other clubs in the Italian midfielder.

It's already common knowledge that Man Utd are keeping a close eye on developments, but the player's agent suggests other clubs are also keen.

“I’ll talk with the club because Jorginho has another two years on his contract," said Joao Santos.

“But there are also several clubs interested in him, and we have to understand if Napoli want to move forward with their starters or not.”

According to the MEN...

Guardiola has placed the Brazilian born player high on his list of midfield targets as he bids to to recruit a long-term successor to Fernandinho.

United have also expressed an interest, with Mourinho planning to replace the retiring Michael Carrick in the summer.