The 23-year-old was the subject of a transfer saga earlier this summer, with the reigning Bundesliga champions publicly courting the German winger despite being unwilling to match City's high price tag.

The German was identified as a star-name replacement for the recently departed club legends Arjen Robben and Franck Ribery. However, a bad injury suffered against Liverpool in the Community Shield meant Bayern had to pull out of any potential deal. 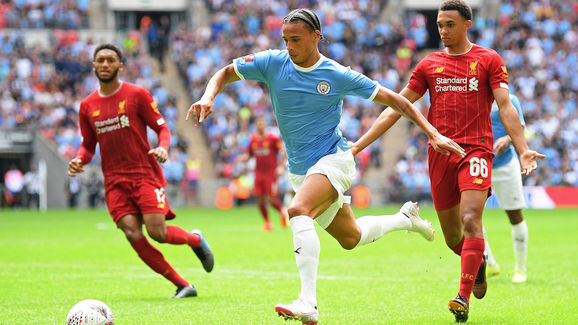 Philippe Coutinho and Ivan Perisic have since joined Bayern on loan deals from Barcelona and Inter respectively, yet the ​Mirror report that ​Bayern manager Niko Kovac is still interested in improving his squad further.

The report names Sane as the headline attraction alongside former Bayern players Mario Mandzukic and Emre Can - both who feature for ​Serie A giants ​Juventus. However, the chances of any arriving before Monday evening's transfer deadline looks increasingly unlikely.

Mandzukic, who fellow Croatian Kovac is a big fan of, has found himself out of favour at Juventus under new manager Maurizio Sarri as the Old Lady are stacked with talented forwards with the likes of Cristiano Ronaldo and Gonzalo Higuain prefered. 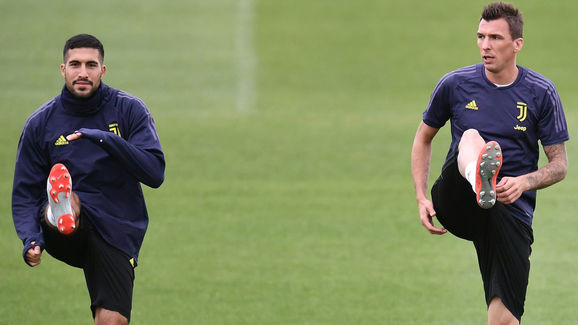 Former ​Liverpool midfielder Can is also in a similar predicament as the Bianconeri signed midfielders Aaron Ramsey and Adrien Rabiot leaving the German without a starting spot.