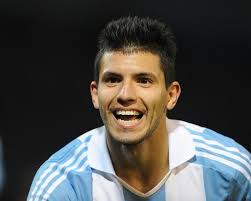 The Blues striker struck in the 19th minute to put the visitors back in the lead after Mikael Lustig’s third-minute own goal was cancelled out by Jonas Olsson’s equaliser.

Gonzalo Higuain extended Argentina’s lead, with Rasmus Elm pulling back a late goal from a free-kick for Sweden.

Aguero’s former team-mate at the Etihad Stadium Mario Balotelli started for Italy against Holland but didn’t get on the scoresheet in the 1-1 friendly draw.