5 Manchester City Players Who Could Break Through in 2020

​While the end of 2019 didn't quite live up to expectations, last year was still a remarkable one for the Sky Blues.

Ousting Liverpool to the Premier League title after winning their final 14 games of the season in a row, keeping their cool to see off Chelsea in the Carabao Cup final and humiliating poor Watford 6-0 in the FA Cup final at Wembley saw the Citizens become the first English domestic treble winning team - a remarkable feat.

With arguably the best manager in the world, an enormity of wealth and fortune and a squad oozing quality, what could really get better?

Well, the end of 2019 has shown there is still some work to do. But, maybe Guardiola doesn't  need to get out his cheque book this year, maybe the answers already lie within Manchester. We could start off with Phil Foden, but let's face it - he's well and truly established on the first team scene now.

So instead, we begin the ball rolling with diminutive forward Ian Poveda, who has represented England at five different youth levels (Under-16 through to Under-20) and made his first team debut for City against Burton Albion in last season's Carabao Cup semi-final.

Born to Colombian parents, he has spent his youth career at a variety of high profile clubs - Chelsea, Arsenal and Barcelona included - but now faces the prospect of impressing a manager who has an insane amount of midfield talent at his disposal. ​Making his FA Cup debut on Saturday, it was certainly one to remember for the 17-year-old. Scoring in City's 4-1 win will have helped his prospects to no end and, while top-flight action may be a long shot, we can certainly expect to see more of this youngster - courtesy of 'Pep Roulette'.

As City's hunt for a centre-back continues it would be easy to neglect those already at the club, and while he needs a lot of time before being thrust in to the starting lineup consistently, his future at the club is bright. ​Now this might be the answer to the centre-back conundrum facing Guardiola. While Aymeric Laporte's return is on the horizon, the defender needs a partner. John Stones and Nicolas Otamendi have both proven to be questionable choices and certainly haven't sparkled this season, with Pep exuding little confidence in the pair.

However, Guardiola has shown faith in his fellow countryman Garcia, who has now played in five ​Premier League matches, including each of the last three. The 18-year-old kept his first top-flight clean sheet against Sheffield United in the last days of 2019 and is highly revered by Man City, as well as across Europe. 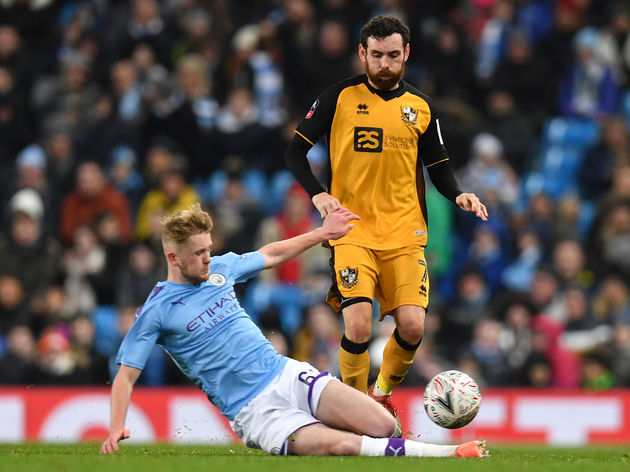 Being the grandson of a former club legend certainly can't hinder Doyle's chances. His father Mike had an illustrious career with the Sky Blues spanning 13 years and, while Tommy is unlikely to spend over a decade at the Etihad, his potential to carve his own name in City folklore could be nearer than he thinks.

The midfielder has only played twice this season, both in domestic cup competitions, but the 18-year-old has time on his side and a decent record at England youth level. While there are others knocking louder on Pep's door, Doyle could see his game time rise significantly this year. 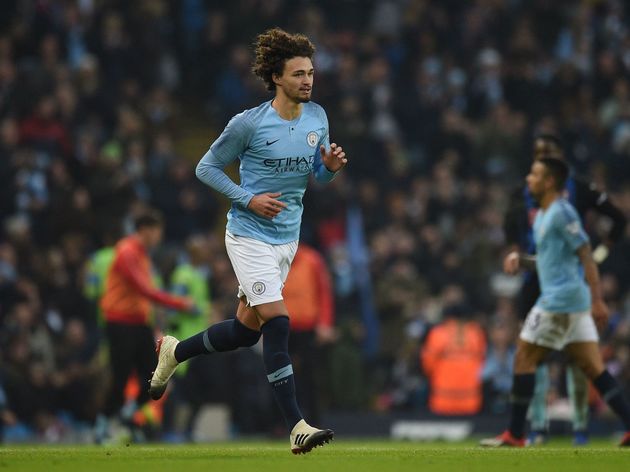 Unlike the rest of the aforementioned players, time isn't on this man's side. The 22-year-old is currently on loan at Anderlecht in Belgium and wouldn't be able to feature for ​Man City until the beginning of next season. However, it may be a blessing in disguise for the Dutch defender who now has time and space to learn his craft.

A defender who can also play in midfield, Sandler offers the quality and versatility needed to make himself a useful asset for Guardiola.​