​Watford will consider taking Manchester City to arbitration for a 'loss of opportunity' over the exit of Jadon Sancho after reports emerged alleging the Citizens had made an illegal payment to his family.

It was earlier claimed that City had made payments to Sancho's family as well as his agent, Emeka Obasi, before the then 14-year-old left the Hornets' academy to move to Manchester four years ago. 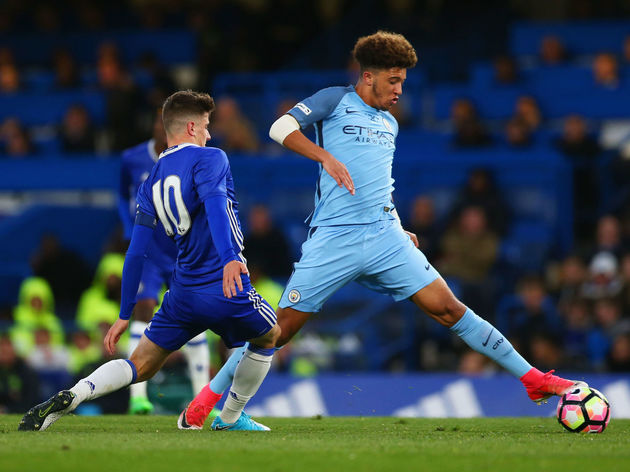 According to ​The Times, Watford have yet to make an independent complaint to the Football Association, but have written to them requesting that they remain informed of any potential developments that could affect them.

The report adds that were ​City's alleged illegal payments be substantiated then it would constitute a multiple breach of FA rules, which may have cost ​Watford millions of pounds.

Both the FA's and FIFA's guidelines confirm that agents are not allowed to represent players until they reach the age of 16, whilst clubs are also prohibited from providing financial incentives to a young player's family.

It won't be the last we see of him in the Champions League. pic.twitter.com/fl6qRPY4gF

In the deal to take Sancho to the Etihad Stadium, Watford received just £200k in compensation as part of a set tariff imposed by the Premier League's Elite Player Performance Plan, with it being estimated that the England international is worth over £100m now.

The FA have confirmed that they are investigating the allegations into Sancho's sale, but declined to comment on Watford's letter.