​Tottenham Hotspur defender Toby Alderweireld has admitted that a return to former side Ajax is on his mind for when his days in the Premier League come to an end.

The Belgian spent many years as part of Ajax's academy and enjoyed a four-year spell in the first team between 2009 and 2013, before leaving for Atletico Madrid. 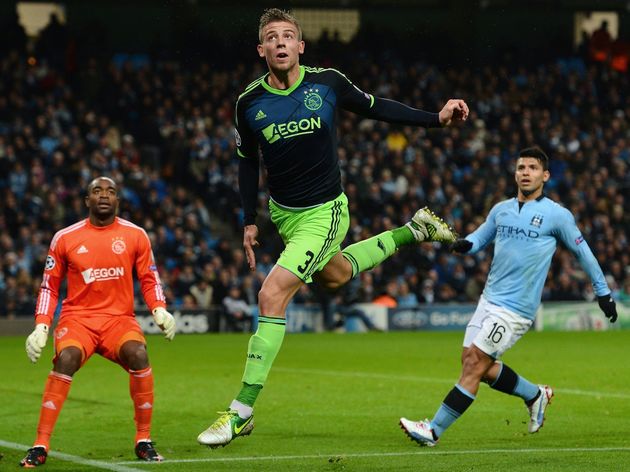 Speaking to ​Voetbal International following ​Spurs' dramatic 3-2 win over Ajax on Wednesday, ​Alderweireld admitted that a return to Amsterdam is a real possibility for him later in his career.

He said: I have had wonderful times here [in Ajax] with three championships, but also lows. But my family was happy here too."

After failing to agree on a new contract, Spurs were forced to automatically extend Alderweireld's deal by one year to prevent him leaving for free this summer. However, in doing so, they had no choice but to activate a release clause in his contract of £25m.

​Manchester United have been heavily linked with the Belgian in recent months, whilst there has also been links to the likes of ​Barcelona and Paris Saint-Germain in the past.

The happiness and the heartbreak.
But this is why we play! pic.twitter.com/EowOOouqwG

Following their ​Champions League semi-final victory, Alderweireld admitted that he took no pleasure in eliminating his former side, who showed him nothing but respect throughout the game.

"I am not excited about it here, it really hurts me to eliminate Ajax like that. It is a very tough feeling. I am so grateful for the welcome here at the Johan Cruijff Arena. I also saw ​Luis Suarez on Tuesday at Anfield, who was booed all night, but we received zero negative reactions, so much respect," Alderweireld added.

"I am very grateful for that. I think that is also due to the respect we have shown them."