​Real Madrid are keen to secure the signing of Manchester City youngster Brahim Diaz as soon as possible and are hopeful that a €10m bid will convince Pep Guardiola's side to part with the Spaniard in January.

Diaz, who moved to City in 2014, will be out of contract at the end of the season, meaning he would be available on a free transfer once he becomes a free agent. He has rejected several offers of a new contract at the club and is said to have his sights set on a move to Madrid. News of ​Real's bid for Diaz comes from Spanish outlet ​Marca, who claim that ​City have now accepted they will lose the 19-year-old at the end of the season, and could find themselves unable to refuse a £9m bid for a player who would be available for free in just six months.

Diaz is reportedly desperate to move to the Santiago Bernabeu as soon as possible, and the two clubs are working hard to find an amicable solution to the situation.

City executive Ferran Soriano is said to have a close relationship with Real official Jose Angel Sanchez, and the pair are leading negotiations to finalise Diaz's return to Spain.

Ahead of City's Champions League clash with Hoffenheim on Wednesday, Guardiola appeared to admit that Diaz will leave the club, comparing the situation to Jadon Sancho's move to ​Borussia Dortmund in 2017.

Guardiola is quoted by ​Goal as saying: " 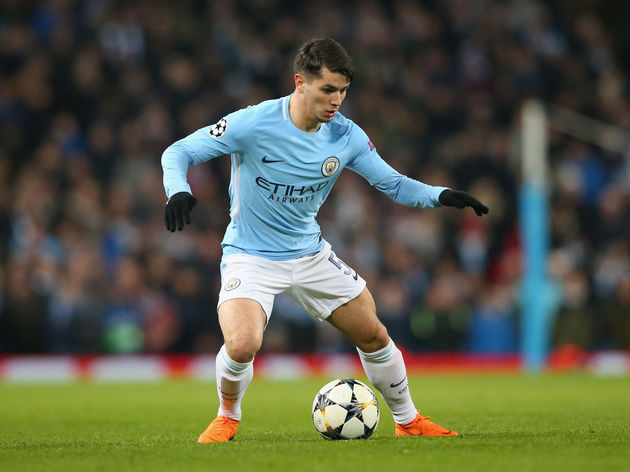