​Manchester City star Raheem Sterling has urged the club to be patient in their pursuit of a maiden Champions League title.

The Premier League champions have failed to come close to European glory since Pep Guardiola's appointment, only reaching the quarter-final stage in each of his three seasons in charge. ​City have been hugely successful domestically, but the pressure remains on the Spaniard to deliver in Europe. The Citizens are favourites with the bookies to win this season's competition, and took another step forward to progressing from the group stages after beating Dinamo Zagreb 2-0 earlier this week thanks to goals from Sterling and Phil Foden.

But Sterling, who climbed off the bench to scoring the opening goal, is keen for City to remain grounded - insisting they must not get carried away by looking too far ahead.

Speaking after the game, as quoted by the Mirror, he said: "

“We know the teams we have in Europe, they are top opponents, so it will never be easy to win it. 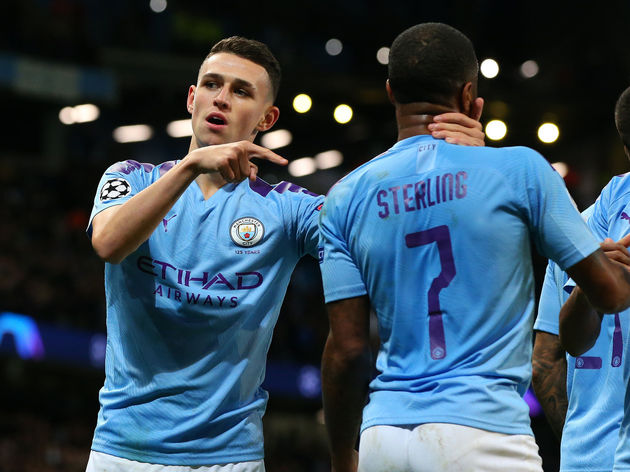 "If we keep doing that, year in and year out, the better chance we will have to win it (the Champions League). We just need to progress the group stages and think about it later.”