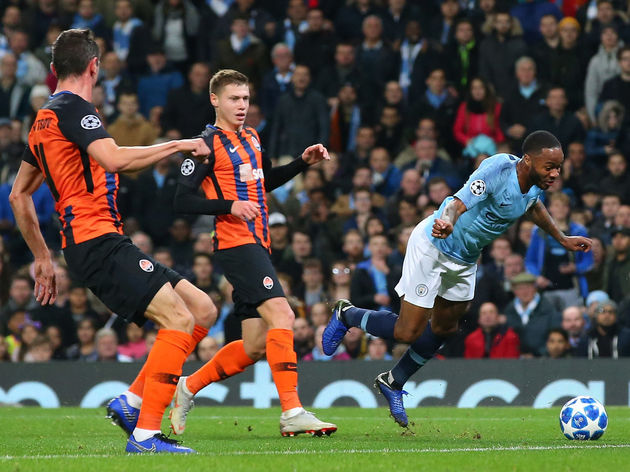 Sterling honest in post match interviews. Says he messed up and kicked the floor, fell over, ref gave penalty - sorry to the ref and to Shakhtar. Upshot of all of it - VAR needed!!

Fortunately, however, most have come to the conclusion that the incident was just a perfect storm of things which led to the penalty being awarded, something which could have been avoided with extra assistance for the officials.

Manchester City manager Pep Guardiola was also signing from the same hymn sheet after the match, insisting that a Video Assistant Referee would have reversed the original decision in no time at all. "They must be helped because it [only] takes 10 seconds for someone to say it is no penalty. It is what it is."