United had a season to forget in 2018/19, finishing in sixth place, 32 points adrift of their city rivals. However, Guardiola has predicted that United will improve this year with the addition of Maguire, a player that he claimed City could not afford to buy. "United could afford it. He had an incredible World Cup. He's strong in the air, good with the ball and builds it up, he's so fast", said Guardiola, heaping the praise on the 26-year-old centre back, as quoted by BBC Sport following the Community Shield at Wembley on Sunday

He added: "There will be many contenders. Manchester United - with Maguire and the other players they brought will be very good. And Arsenal, Chelsea and Tottenham too". 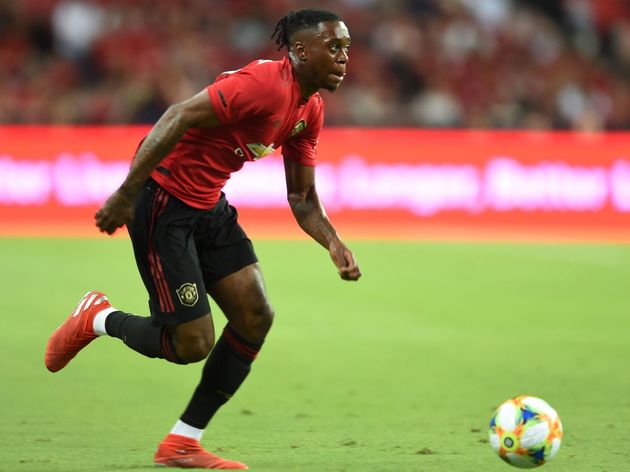 United have also brought in Aaron Wan-Bissaka and Daniel James this summer, as they look to put a nightmare campaign behind them.

The City boss was speaking following Sunday's Community Shield, where City edged past Liverpool once more, winning 5-4 on penalties following a 1-1 draw.

Manchester City begin the defence of their title on 10 August when they travel to West Ham, whilst Liverpool host Norwich for the season opener a day earlier.