Pep Guardiola has hinted that he could head back to Italy once he leaves Manchester City, as his contract with the English champions slowly ticks down.

Guardiola's current terms are up at the end of next season, and having won everything except the ​Champions League with ​City so far, many have speculated that he is unlikely to stay beyond the summer of 2021 - especially if he can add that illustrious piece of silverware to the club's trophy case between now and then.

Having led teams to domestic glory in Spain, Germany and England, should he leave City, there has been a feeling that a move to Italy is the next natural step. He spent a season there as a player after leaving ​Barcelona in 2001, featuring for Brescia and Roma, and the possibility of a return was brought to prominence after City's eventful 1-1 ​Champions League draw with Atalanta at San Siro - in which ​Kyle Walker featured in goal for the final 10 minutes.

And while he insists he is happy at City for the time being, Guardiola has strongly suggested he may fancy trying his hand in ​Serie A once again, after he has wound down his time in England.

​​The Tim​esIt was a pleasure as a player, with the great [Former Brescia manager] Carlo Mazzone. 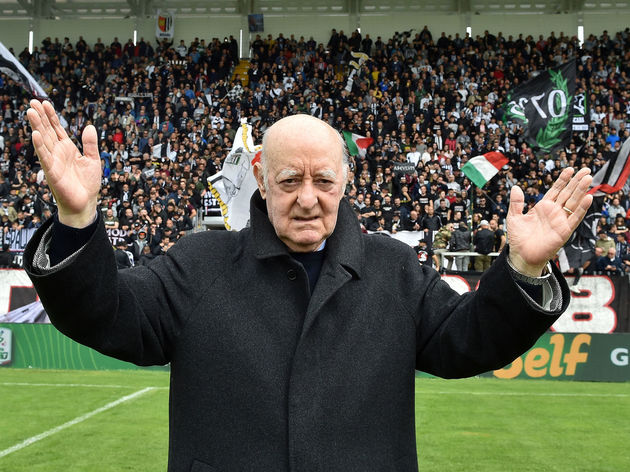 "I had a great time and I love the country but now I feel good in England, it’s a great championship. But maybe yes, I’m not that old.”

​City have their biggest game of the season so far on Sunday, as they travel to Anfield to take on ​Premier League leaders ​Liverpool.

A win will take them to within three points of the Merseyside giants, and is beginning to look like a must if they are to reign