​Manchester City manager Pep Guardiola has hinted his time at the club could be coming to an end - stressing the Premier League champions don't need him to attract high-profile players in the transfer market.

Guardiola is in his fourth season at the Etihad, where he's guided the club to two Premier League titles, two League Cups and an FA Cup.

The 49-year-old has spent close to £540m on the first team since his arrival in 2016, but when discussing his transfer plans for the future, Guardiola played down his role in attracting players to the north-west - instead hinting that the club is able to do it themselves. 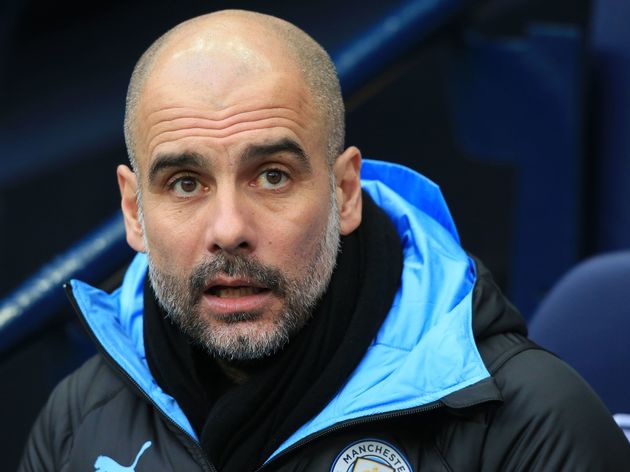 "Maybe they watch TV and see us, or we have played against them.

"Man City is not a bad solution for players. The club was stable and moving forward before I came here. "There are two or three months and that can change things.

"We need players who believe they can help us because we want to maintain the levels we’ve had over the past seasons - not just for the manager who is in position."