Pep Guardiola has revealed that Sergio Aguero and Kevin de Bruyne are both back in contention for this weekend's clash with Everton at the Etihad, before confirming that he has no plans to make any signings in January.

The Spaniard confirmed in his pre-match press conference that both players have returned to training pain free, providing the City boss with a potentially huge boost as they look to get back on track in the Premier League title race following defeat to Chelsea last weekend. He also provided an update on both John Stones, who limped off during the midweek Champions League win over Hoffenheim.

"He (Aguero) did the last two training sessions, he has no pain. ​Kevin has trained quite well with no pain, so we’ll see," Guardiola said, as quoted by the ​Manchester Evening News.

“Yesterday he (Stones) was in treatment. Today he is in training. 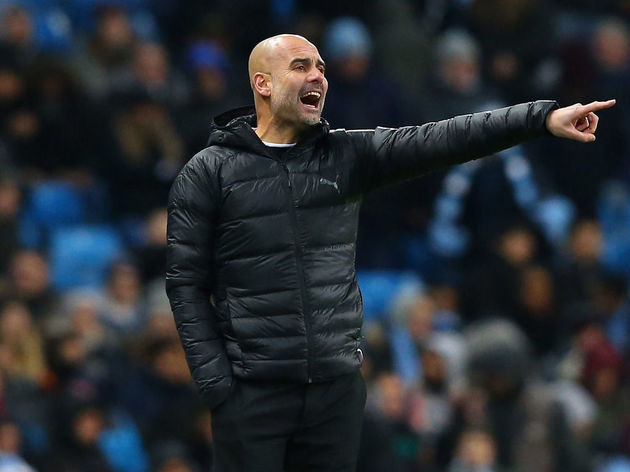 "We made good games but we dropped four points. Tomorrow is another game, the Everton team has changed completely with [Gylfi] Sigurdsson and Richarlison, Yerry Mina - it is a top side.

"I'm really impressed with how they have done so far. It will be a tough game. We will see how we react playing at 12.30pm."