​Pep Guardiola has admitted that the stature and ambition of Manchester City makes it difficult for the club to blood academy players in the first team.

City fans were treated to a rare glimpse of three academy graduates during their 4-1 win over Port Vale in the FA Cup third round last Saturday, with youngsters Phil Foden,

The 19-year-old is regarded as one of the most gifted young players in the country, but has only started twice in the ​Premier League all season. 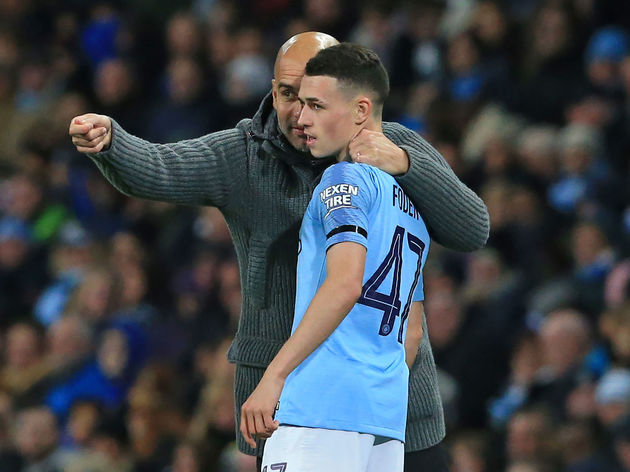 “You have to win games. Even when you win four titles like last season, it wasn’t enough because we didn’t win the Champions League."

The City manager also pointed to the huge wealth of talent the club possesses in midfield as to why ​Foden in particular has seen limited game time.

“The young players here have to compete against incredible central defenders and incredible midfielders," Guardiola added. "It’s a tough reality that exceptional players like Phil Foden don’t play the minutes they should because we have other incredible players." 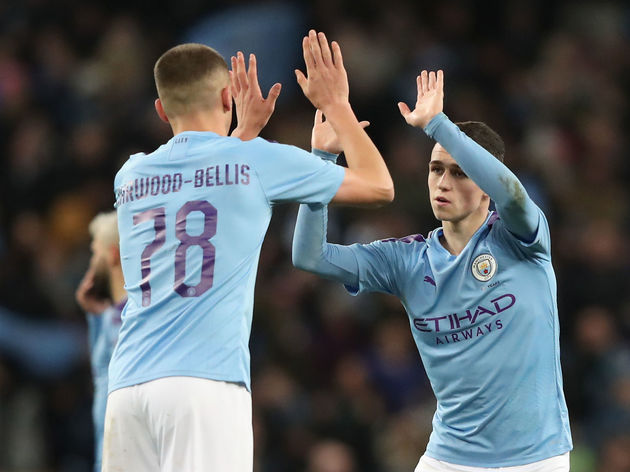 Although City's youngsters have seen their playing time restricted in the Premier League, Guardiola has given the likes of Foden,