​Manchester City manager Pep Guardiola has dismissed Jurgen Klopp's claims that his side have 'no weaknesses', insisting every team have areas that they can improve in.

The Citizens had an 11 point lead at the top of the Premier League after 17 games last season, although 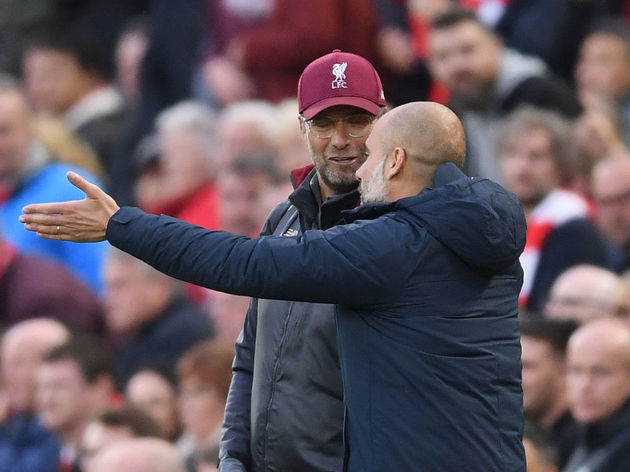 "We are working on it, but that's normal. These kind of comments have to be put in perspective."

Following the Palace game, City have favourable fixtures against Leicester and Southampton during a hectic festive schedule that culminates with a crunch game against ​Liverpool at the Etihad Stadium on January 3 - with both teams looking to emerge as the favourites to lift the ​Premier League title come the end of the season.

With the fixtures coming thick and fast, Guardiola had some welcome news in the shape of ​David Silva, who has returned to training after sustaining a hamstring injury during the 2-0 defeat to Chelsea at the beginning of December, although Guardiola confirmed he's 'not ready'.