Pep Guardiola has defended the tactical decisions he made during Manchester City's surprising 3-2 defeat to Crystal Palace on Saturday.

The defeat was the second of the season for the Citizens and it saw them slip four points behind Liverpool at the top of the Premier League table, who are still unbeaten after their opening 18 games. 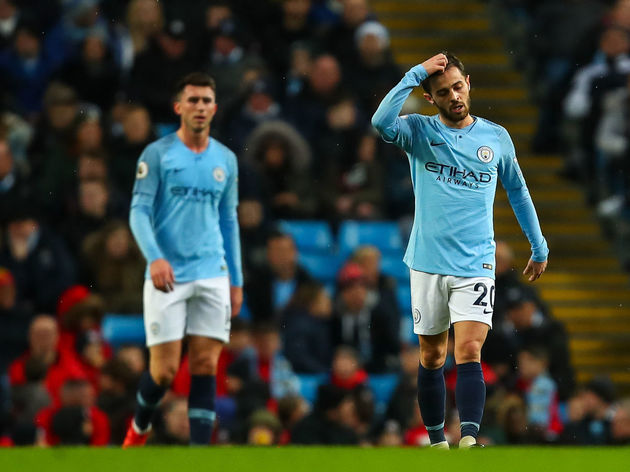 First team stars ​Sergio Aguero and ​Kevin De Bruyne started on the bench for ​City, whilst ​John Stones was fielded in a defensive midfield role in place of the injured Fernandinho.

Explaining his decisions, Guardiola said, as per the ​Evening Standard: "We decided to put him there and he played good, except one ball. I admire and give credit to people who try to adapt to positions they are not used to."

​Palace's third goal came after ​Kyle Walker made a rash challenge to bring down Max Meyer in the box, but Guardiola refused to place the blame solely on the right-back's shoulders.

"The third goal, the penalty, was really tough for us. We have to avoid it. We cannot concede this kind of penalty. But football makes good things, sometimes bad things. "Here is not [just] what happened for Kyle, everybody is involved. We need the people in front to try and score goals, the people at the back to defend, everybody runs, everybody fights."