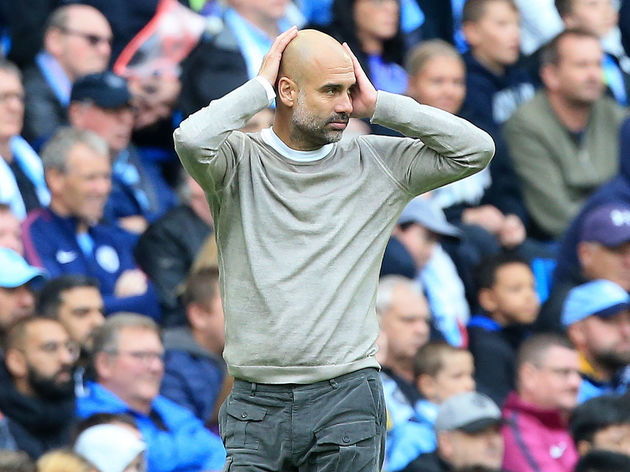 “It was a bad day. But sometimes it happens," he went on. “We started quite well, but after we conceded two situations in our build-up, where it's impossible to defend, we got a little bit nervous.

“We controlled them better in the second half but at the end, with us attacking and people up front, we lost balls in positions where it's so difficult and they were clinical.

“Before that we hit the post and we had actions, but the way we played was not good. It was not a good day, we didn't play good. “It sometimes happens. We spoke about this: 'Come on guys, a lot of games to play, we did it and we're going to do it again'.

“We lost to a good team that were really well-organised, good physicality, strong in the air and so fast on the counter-attack. We knew it."