​Manchester City have confirmed that Sunday's meeting with West Ham United has been postponed because of extreme weather conditions.

Parts of the UK have been hit by huge storms in recent days, with heavy rain and intense winds forcing clubs around the country to call off upcoming fixtures.

Due to extreme and escalating weather conditions and in the interests of supporter and staff safety, today’s @premierleague match against West Ham has been postponed.

The Women's Super League meeting between the two teams was postponed earlier in the day, and ​City took to their ​official website to note that the ​Premier League game had also been cancelled.

"Due to extreme and escalating weather conditions and in the interests of supporter and staff safety, today’s match has been postponed," City wrote.

"This decision has been made by Manchester City’s Safety Officer following consultation with Club stakeholders and officials at ​West Ham United. 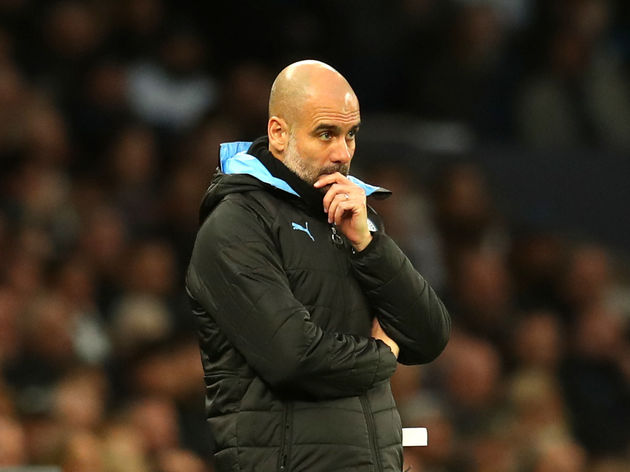