​Group F leaders Manchester City welcome Hoffenheim to the Etihad on Wednesday night for their final Champions League group game of the campaign.

The hosts have the luxury of knowing their progression to the knockout phase is already secured, but will be wary that should they fail to beat the German side on Wednesday night, Lyon could overtake them in Group F with a win at Shakhtar Donetsk.

Bring on the #UCL action on Wednesday night! ⚽️

Check out 90min's preview of Wednesday's game below.

​Man City were without both ​Kevin De Bruyne and Segio Aguero for last weekend's unfruitful trip to Stamford Bridge, and the pair are likely to miss out on Wednesday's game also. With City's qualification confirmed, Pep Guardiola will be in no rush to field his strongest XI, particularly during the hectic Christmas period which continues with a lunchtime kick-off against Everton on Saturday. 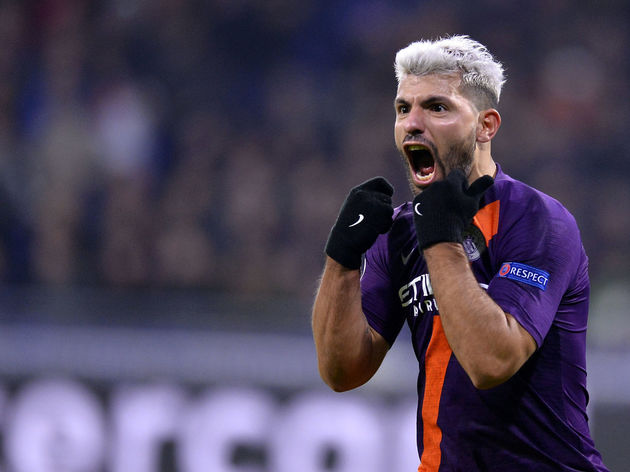 As for group strugglers Hoffenheim, their star striker Adam Szalai will be suspended for their final Champions League hurrah, after the Hungarian picked up a needless red card at Shakhtar last time out.

When the sides met on matchday two of this year's competition, City were bailed out of trouble with an 87th minute Silva strike.

Guardiola's side last faced German opposition on home soil in 2016, when his side trounced Borussia Monchengladbach 4-0 thanks to an ​Aguero hat-trick. City suffered their first domestic set-back of the season last time out, falling to a 2-0 defeat at the hands of ​Chelsea. Despite that defeat, City remain the team to beat in England as well as across Europe with Guardiola's side having lost just twice in their 23 games this season.

FULL-TIME | Chelsea take this one as we suffer @premierleague defeat for the first time this season. Chins up - we'll come back stronger!

The outlook isn't so rosy for a struggling Hoffenheim side who haven't won a game in their last four outings. Despite their recent poor form, the German side will feel hard done by in the Champions League so far, after picking up three draws from their five group games. In addition, barring a 92nd minute strike from Shakhtar's Taison last time out, Hoffenheim would still be in with a chance of qualifying from Group F but instead seemed destined to not even make the Europa League spot.

Here's how each side performed in their last five games:

Guardiola will be keen to wrap up this year's group stages with a win, but will be aware that his side have bigger fish to fry in the upcoming run of fixtures. With their opponents only fighting for a Europa League spot, which isn't even guaranteed with a win at the Etihad, City should have the might to overcome an out-of-form Hoffenheim side who will turn their focus back to the Bundesliga.