Manchester City are reported to be hot on the heels of young Romanian star Florinel Coman as Europe's top clubs line up to secure his signature.

Injury to Leroy Sane has left City shorter in numbers in wide areas, with Raheem Sterling, Riyad Mahrez and Bernardo Silva carrying the load so far this season. 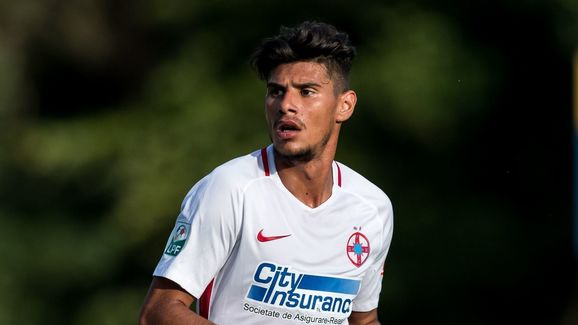 The ​Mail are reporting that Coman, who plays out wide for Romanian side FCSB, is on City's radar.

The 21-year-old, likened to ​Kylian Mbappe by club owner Gigi Becali, notably scored twice when Romania earned a shock win at the Under-21 European Championships this summer.

That victory sent England crashing out of the tournament, amid high expectations and Coman played a major part in the demise of Aidy Boothroyd's young men.

Coman is becoming a big star at the one time European champions, and has  scoredeight goals already this season. 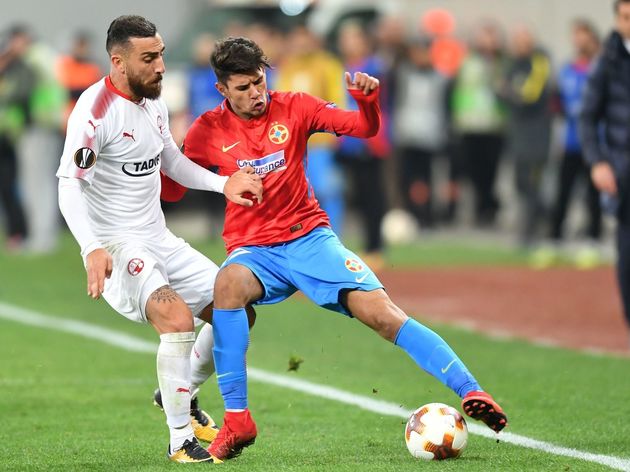 He is a graduate of the Gheorghe Hagi academy, Romania's niggest ever footballing hero and from there he went to Ros-albastrii then put a whopping release clause of

Expectations are high for the young man, who hails from Braila in Romania, and he has previously drawn interest from Benfica.

Pep Guardiola's team are not the only club reportedly interested, however. ​West Ham and Roma are also monitoring the Tricolorii youngster, and with both more likely to offer the appeal of first team football, he could evade ​City's grasp.