​Pep Guardiola has admitted he feared jail in his native Spain following the Catalonia Independence Referendum.

The ​Manchester City boss has worn a yellow ribbon for over a year in support of activists who were jailed in Spain, and saw his side win 3-1 in the Manchester Derby on Sunday. 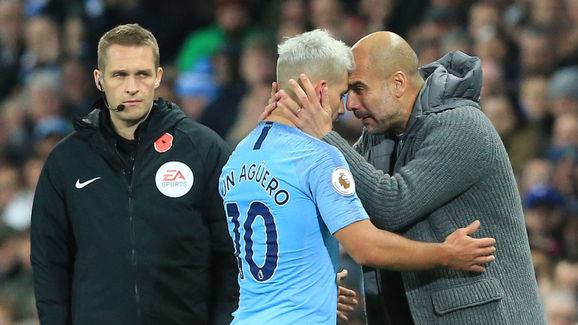 "If they’re still there then I could be too. There are people who have been wrongly imprisoned for more than a year."

Guardiola was charged by the Football Association last season, and now only wears the ribbon in press conferences. 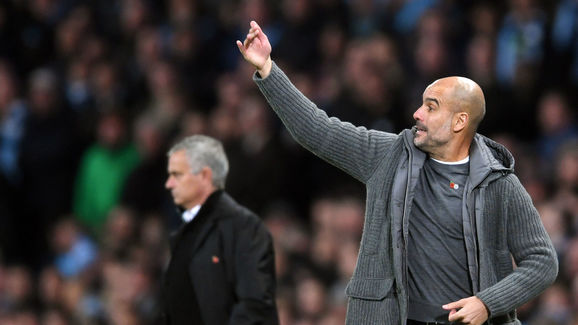 “I’m not allowed to wear it in games, I know that.

“The FA then punished me for wearing it and I accept that, but I can wear it in press conferences and that’s why I’m wearing it now.

“I’d also like you to support me if I’m jailed unfairly too. I always wear it, unless I forget it or leave it in my pocket. Speaking out about his side's chances of keeping the title, Guardiola admitted that their rivals are still strong, and his side will need to work hard to win the league once again despite going into the international break in first place.

"​Liverpool and ​Chelsea and even ​Arsenal and ​Tottenham they all have numbers to be champions, not just Man City," he added.