​Manchester City are not thought to be considering an expensive move for Birmingham City wonderkid Jude Bellingham.

The 16-year-old has exploded on to the scene this season and has attracted interest from a number of England's elite sides, in a deal which could be worth upwards of £30m.

​City are one of the teams who have been linked with Bellingham, but the ​Manchester Evening News insist that the Citizens are not contemplating trying to sign the teenager, despite their desire to bolster their academy.

The club have recruited the likes of 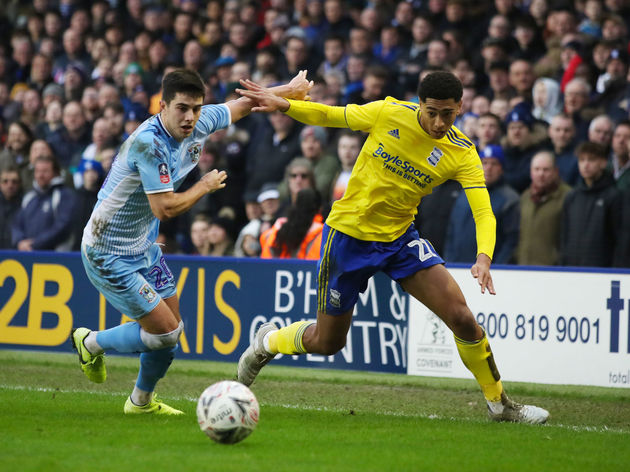