​Manchester City and Tottenham Hotspur have been told how much they'll need to pay in order to sign Lyon's midfield starlet Tanguy Ndombele.

Ndombele's impressive performances from last season haven't tailed off in the 2018/19 campaign, with the Frenchman once again catching the eye of Europe's elite. Having contributed two Champions League goals for Lyon this season, interest has once again peaked in the midfielder, with City and Spurs both reportedly interested in signing him. Speaking at a Lyon meeting as quoted by football.london, club president Jean-Michael Aulas hinted at the kind of fee that it would take in order to prise Ndombele away from the Ligue One club.

"We have received offers worth much more [than €50m]. One can imagine that, if we were willing to sell, we could reach the level of transfer fee that Paul Pogba had."

Given that Pogba was purchased by Manchester United Spurs City 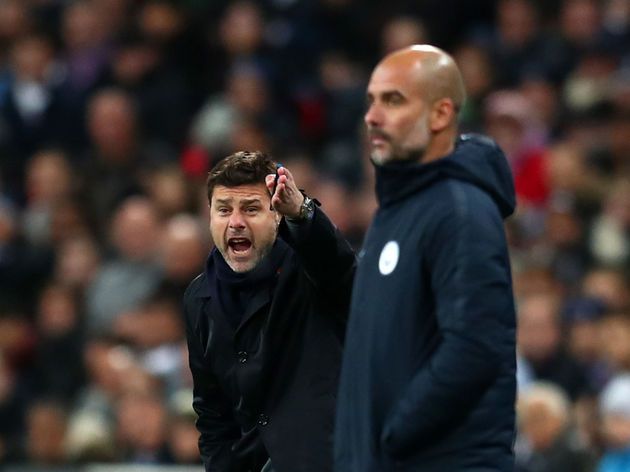 It's understood that the north London side made a bid of €40m for the midfielder last summer, but the approach was rebuffed by Lyon, and it appears the two clubs were some way off in their respective valuations of the player.

For Manchester City, Ndombele would be the perfect midfielder for the future and a potential replacement for 33-year-old Fernandinho. Spurs would see the Lyon player as the man to take Mousa Dembele's place in midfield, who was heavily linked with a move away from the club last summer.