Manchester City are reportedly 'very interested' in making a move to sign former academy starlet Jadon Sancho, pitting themselves against local rivals United in the race for the coveted young player.

Sancho spent two seasons in Manchester with City, but first-team opportunities proved hard to come by. As a result, he departed for Germany in 2017 and has been a revelation. In the league last term, the Englishman managed 12 goals and 14 assists in just 34 appearances, and he has made an equally bright start to the new campaign.

​Manchester United were very keen on bringing in the 19-year-old in the summer, but a deal never materialised. However, this hasn't stopped the club from pursuing him and ​90min exclusively reported that ​United feel 'confident' a deal can be reached, with Sancho privately open to a move to Old Trafford.

It now appears as though the Red Devils will face competition from their local rivals, with German outlet SportBild (​via Sport Witness) claiming that ​Manchester City are 'very interested' in bringing back their academy product.

This comes ​following reports that the Sky Blues are prepared to lose winger Leroy Sane, with the player still keen on a move to Bayern Munich. The club have been linked with Mikel Oyarzabal, but Sancho is now also being considered. 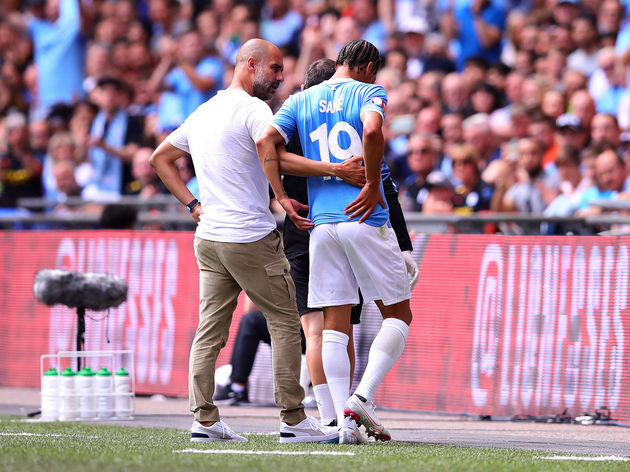 A move for the Englishman won't come cheap, with Dortmund looking for a fee in excess of ​recently emerged that