​Manchester City starlet Phil Foden is set to sign a new six-year deal with the club within the next 24 hours, after spurning interest from the likes of Paris Saint-Germain and Borussia Dortmund.

The England Under-21 international had been tipped to leave the Etihad Stadium in the near future, after being courted by a host of elite sides seemingly eager to give him regular first team football. Foden is widely viewed as one of England's top young talents, and won the Golden Ball award at the 2017 Under-20s World Cup in India. 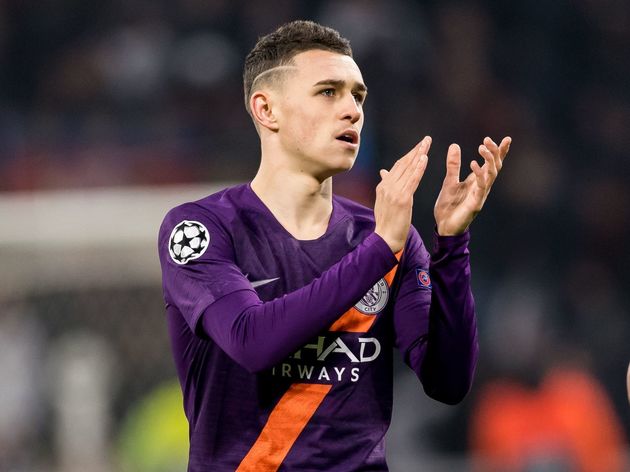 According to the Telegraph, City have managed to convince ​Foden to stay at the club, and have struck an agreement to extend his contract to 2024. The financial details of the contract are not disclosed, but it is likely that the 18-year-old will see a significant rise on his existing £20k-per-week deal.

While Foden has had to settle for a bit-part role at ​City, having never made a ​Premier League start, the report claims that the player is highly valued by his manager, Pep Guardiola, who views the development of the youngster as an important project. The Citizens previously let youngster Jadon Sancho slip through the net, with Sancho now flourishing at Borussia Dortmund.

Certainly, a move abroad could have been a tempting option for Foden, with BVB likely to have afforded him more first team football. The Bundesliga side are notorious for their passion in developing young players, and Foden's strong technical skills and potential make him a highly alluring option. However, for the foreseeable, it seems he will remain with his boyhood club.

In other news,​ Guardiola has claimed that Liverpool are a better side than his City team, their 2-0 loss to Chelsea on Saturday evening. The former Barcelona boss, whose side finally lost their unbeaten record, claimed that the Premier League is wide open, and that the competition is far from a two horse race.