​Manchester City will turn their attention back to the Champions League on Tuesday night when Dinamo Zagreb visit the Etihad Stadium.

Pep Guardiola's side picked up a routine 3-0 win over Shakhtar Donetsk last time out, and they ought to feel confident of adding another three points to their tally here. Nevertheless, City will remain confident of picking up the win here, as they look to finally lift that elusive ​Champions League title.

Courtesy of Opta, here's everything you need to know about the game stats-wise.

Fear of the Unknown ​City and Dinamo have never actually faced off before, and City have never even come across a Croatian side in any European competition, so they can't be certain of what to expect.

As for Dinamo, they have faced English sides on a number of occasions in the past, but they have never won away from home. They have lost five of their seven trips to England, only picking up two draws.

Both Sides on Brink of History 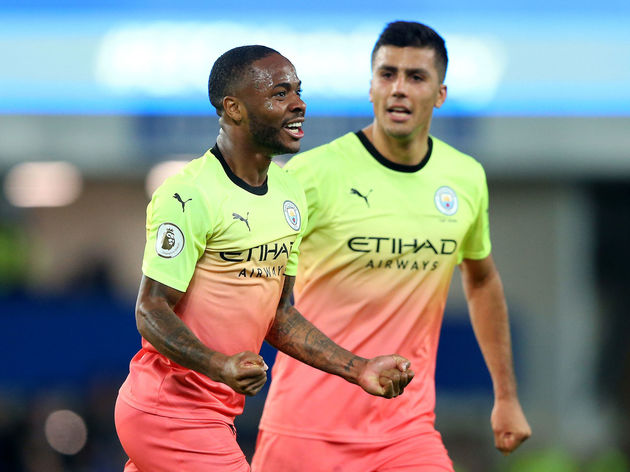 Tuesday's game could be a historic encounter for both sides, but for two completely different reasons.​

City have won their last four ​Champions League home games by an aggregate score of 19-4, and they’ve never won five in a row in the competition. Victory here would mark City's most dominant run, and they will be confident of picking up the win as they have lost only one of their last 11 home group stage matches (W9 D1 L1).

Meanwhile, Dinamo are on the brink of their own unwanted record. T 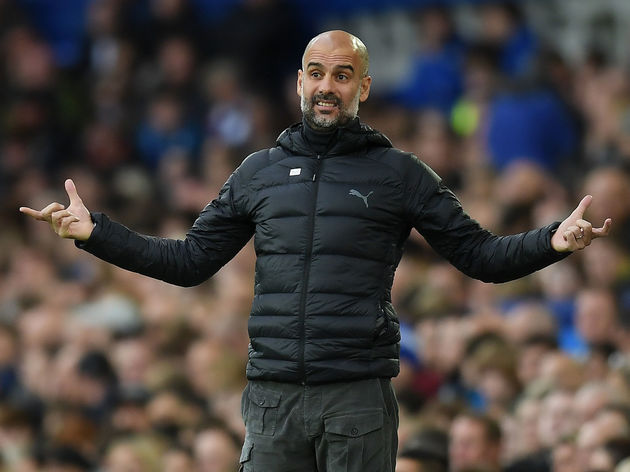 City’s 3-0 win over Shakhtar was Guardiola’s 30th managerial Champions League win by three or more goals – only Carlo Ancelotti (32 wins) has more by that margin in the history of the competition.

His sides have a good record against Dinamo. While in charge of ​Bayern Munich in the 2015/16 season, Guardiola picked up 5-0 and 2-0 victories, which would do nicely here. Jesus won't be alone. ​Riyad Mahrez has been directly involved in seven goals in seven Champions League appearances for City (two goals, five assists), including a goal and an assist against Shakhtar.

However, Dinamo also have their own stars to look to.