​Manchester City are set to demand a public apology from Bayern Munich president Uli Hoeness after the 67-year-old's controversial comment about the Citizens' transfer dealings.

Hoeness recently suggested that Pep Guardiola prepares a video presentation of any potential new signing and takes it to club owner Sheikh Mansour, who decides to finance the deal and recovers the money by raising oil prices in the United Arab Emirates. 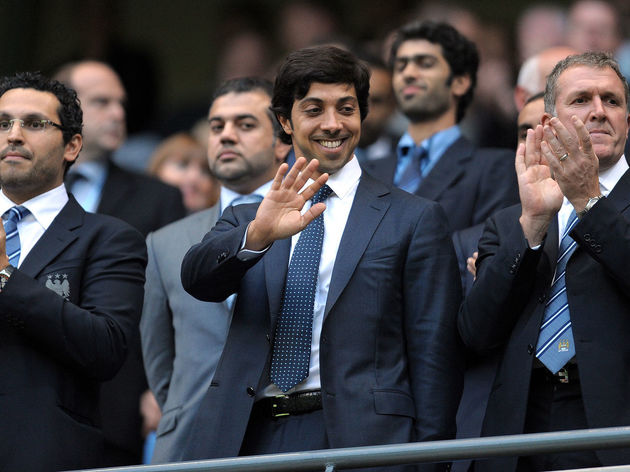 News of ​City's reaction to Hoeness' comments comes from ​The Mirror, who claim that the Citizens are prepared to take legal action if they do not receive a public apology from the ​Bayern president.

A City source is quoted as saying: