​Manchester City manager Pep Guardiola has revealed that he admires Jose Mourinho's ability to deal with tough situations, ahead of his side's Premier League clash with Manchester United on Sunday.

United endured an incredibly difficult start to the season, with poor performances on the pitch putting serious pressure on Mourinho. He clashed with the likes of Paul Pogba and Anthony Martial, and many speculated that he was one poor result away from being fired. However, United have recovered and recently came from behind to earn a 2-1 win over Juventus in the Champions League. 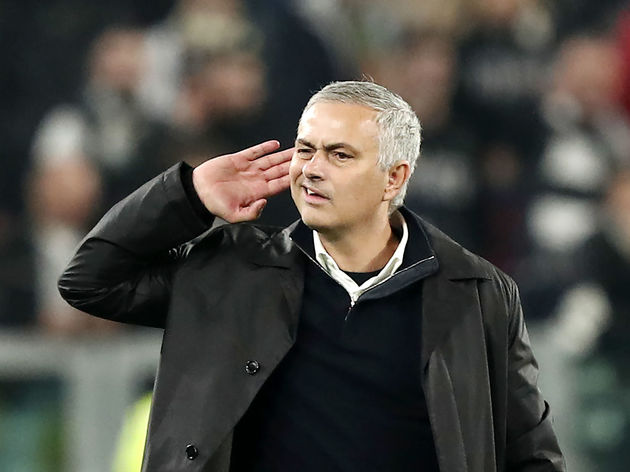 Speaking to ​Sky Sports ahead of the upcoming Manchester derby, Guardiola admitted that he respects Mourinho's ability to deal with adversity, having been through similar situations himself.

"The situation he lives I have lived in the past myself and when it is going bad I will be in the same position. "I want to beat all the managers. We are not all friends - it is not necessary to be friends - but I am in the same position and when they suffer I know I will be there sooner or later.

"Especially I admire the managers that react in the tough moments, when you lose games, and, both of us, we are similar.

"The expectation of us all is so high. If we don't win, always we fail. He reacts and still stands up and keeps going. We have to win all the titles we play for. We are quite similar in those situations."

​City are yet to taste defeat in the ​Premier League this season and currently find themselves top of the league. They boast a two-point lead over both ​Chelsea and ​Liverpool, with ​United nine points behind in eighth.

It's all set for another high-profile battle between Pep Guardiola and Jose Mourinho tomorrow. Who will come out on top in the #ManchesterDerby? pic.twitter.com/t5cvSSPamy

They will be keen to exact revenge on United, who delayed their Premier League triumph last season with a surprising 3-2 victory in April. A similar defeat could see City drop to third, with Chelsea and Liverpool both playing on Sunday.