The Brazil international has struggled to make an impact with the Red Devils since arriving in the Premier League, and has looked a yard off the pace after managing to recover from an injury that saw him ruled out of the 2018 World Cup. The former Shakhtar Donetsk man has made just six league starts so far this season, scoring one goal. 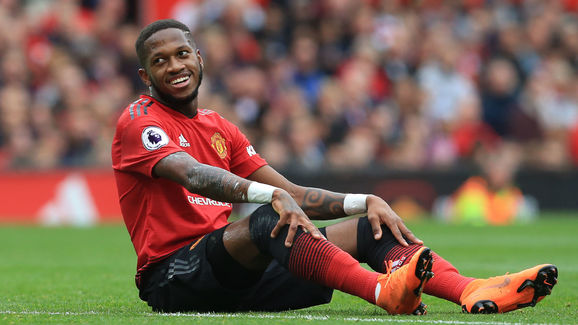 According to the Metro, Man City ace Fernandinho has taken ​Fred under his wing, and has offered him advice on how to improve his play. The 25-year-old was dropped by his manager José Mourinho following an abject performance against ​Bournemouth, and will need to work hard to wrestle his way back into the United starting lineup.

In a summer of minimal transfer activity for the Red Devils, Fred was the club's most expensive signing, and arrived for a hefty fee believed to be in the region of €59m. While the player undoubtably needs time to adapt to the rigours of the ​Premier League 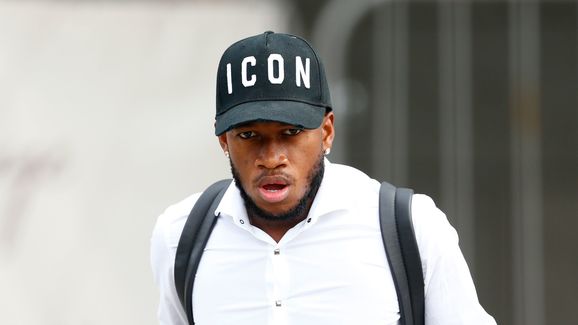 A resurgent Fred could be exactly what United need to reignite their faltering season, which has seen them slip to 8th in the league table - 12 points off current leaders Manchester City. While manager José Mourinho may look to sign some new talents in January, having Fred return to his best could provide his midfield with the creative spark its been sorely missing.

​​In other news, ​Manchester City are believed to have been dealt a blow in their pursuit of Ajax youngster Matthijs de Ligplayer​Serie A