City take a healthy lead into the second leg after cruising past rivals United at Old Trafford as strikes from Bernardo Silva, Riyad Mahrez and an own goal from Andreas Pereira sealed the win for the Citizens, Marcus Rashford grabbing a second-half consolation for the hosts.

The current Premier League champions went in front with alarming ease, and De Bruyne has now revealed his side's brief was minimal, saying they trained on the morning of the match day but tactics were barely mentioned. 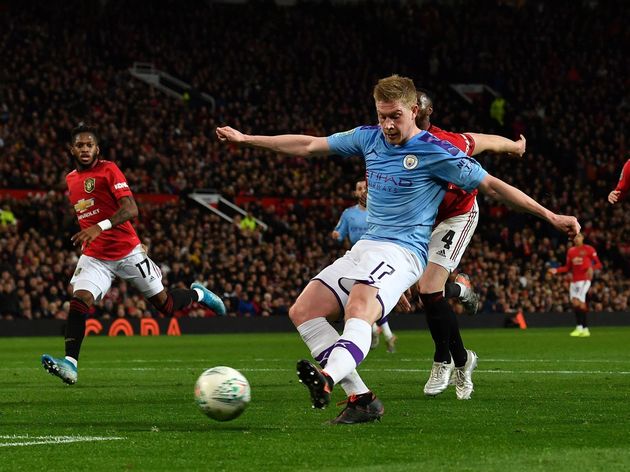 He said, as quoted by The Guardian: “We did 15 minutes this morning. That’s about it, but it’s not like we never did it before. We did it already against teams who prefer to play man against man - Cardiff, United [and] I think Barcelona. So we’ve done it a couple of times.

Their advantage could have been even greater had they not spurned a number of good opportunities, with Raheem Sterling guilty of not being clinical at certain stages, and De Bruyne admitted his side could have added to the scoreline. 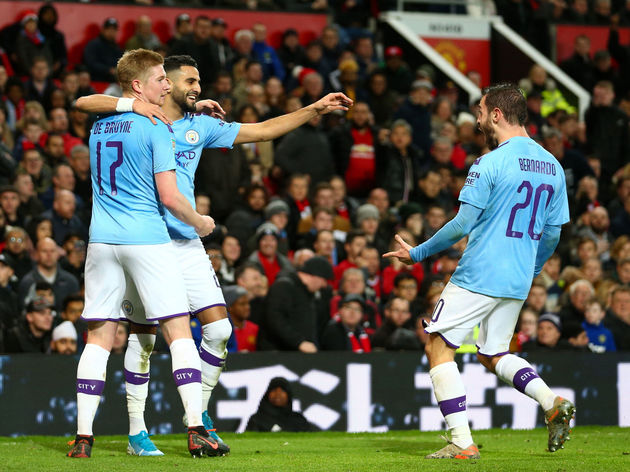 He admitted: "I think we should have scored more today (Tuesday) but in the end 3-1 is a good advantage. And we know it’s not over but it was a good game for us.

"We play that way and everybody knows there is space in behind - that’s the risk you take with the way that we play and that’s something we have to calculate. But I think we minimised these counter-attacks and I think we played well offensively.”