Manchester City midfielder Kevin De Bruyne has revealed that he is 'comfortable' and 'happy' with the defending Premier League champions, amid talk of a possible move to La Liga this summer.

The Belgian playmaker has had an astonishing individual campaign so far, with seven goals and 15 assists in the league sparking interest from the likes of Real Madrid and Barcelona. 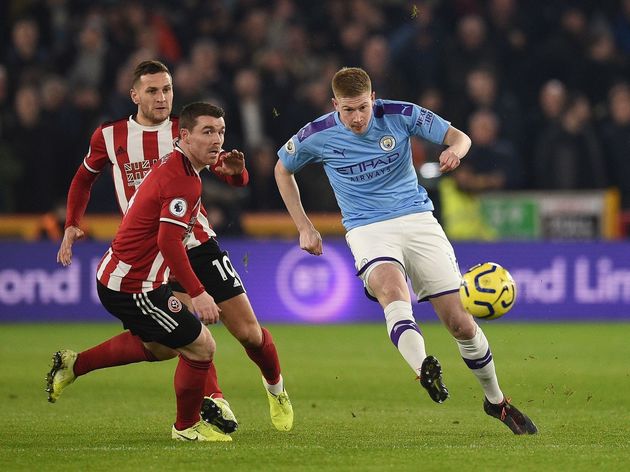 But De Bruyne is tied to a contract through to 2023 and has made it clear he feels City is the right place for him to be.

“If one of these things wasn’t in place it would give you stress, but I don’t have that stress at the moment. I feel relaxed and feel I can focus on what I need to do to be ready.”

Despite City's relatively poor ​Premier League performance this season - they are currently 22 points behind Liverpool in first place - De Bruyne and his teammates can look forward to matches in the latter stages of the domestic cups, with a trip to​Real Madrid “But you want to win everything, League Cup, FA Cup, Champions League, training also – sometimes it’s even worse in training.