​Juventus are said to be willing to give 'whatever it takes' to bring in Manchester City boss Pep Guardiola next summer, with president Andrea Agnelli 'convinced' he is the man to help the Serie A side win the Champions League.

Following the Italian giants' 2-1 defeat to Hellas Verona last time out, Maurizio Sarri's men now sit level on points with Inter at the top of the table. Saturday's defeat was their third in the league this season, having also failed to pick up points against Lazio and Napoli. 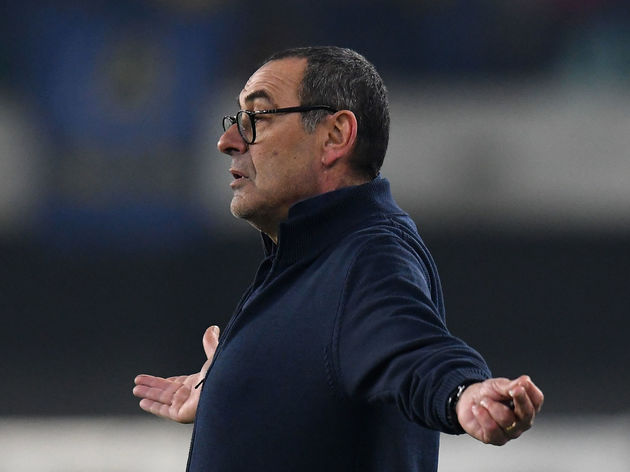 Despite the fact that Sarri was only appointed in the summer of 2019, ​The S​un are reporting that the Bianconeri are 'desperate' to bring in Guardiola, and they are willing to give him 'whatever it takes' to persuade him to join them in time for next season.

There are fears that current boss Sarri could miss out on the ​Serie A title, fuelling speculation over his future.

A ​Juventus insider told The Sun: " Guardiola's ​Manchester City side are currently second in the ​Premier League, but find themselves a staggering 22 points behind runaway leaders Liverpool. The former Barcelona boss has been linked with a move away from the club in recent times, with a ​return to Bayern Munich not being ruled out.

However, it was ​revealed in January that the 49-year-old plans to see out the remainder of his contract, which runs until 2021, but he is yet to decide whether to extend his deal.

Guardiola recently ​hinted that his time at the club could be coming to an end, claiming that they do not need him to make high-profile transfers.